The Xiaomi Redmi 4 comes in Gorgeous Black and Elegant gold colors in India and will be available for purchase at 12:00 PM on 23rd May via Amazon.in and Mi.com. The smartphone can be also purchased from Mi Home Store in Bengaluru from 20th May. 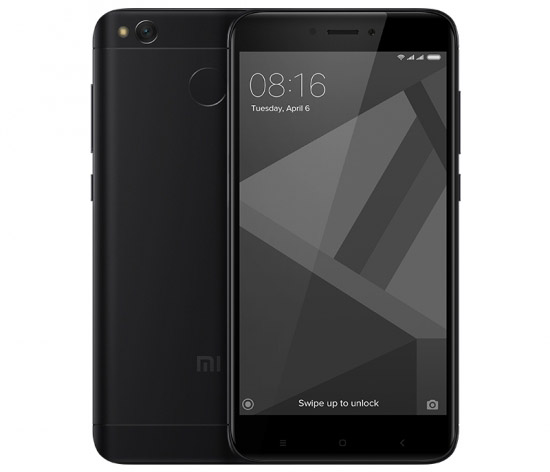 The imaging department of Redmi 4 includes a 13 MP rear camera with f/2.0 aperture, 5P lens, PDAF and LED Flash. The smartphone also holds a 5 MP front camera with f/2.2 aperture for better selfies in low light. The Redmi 4 packs a massive 4,100 mAh battery which is claimed to keep the smartphone running for more than a day. 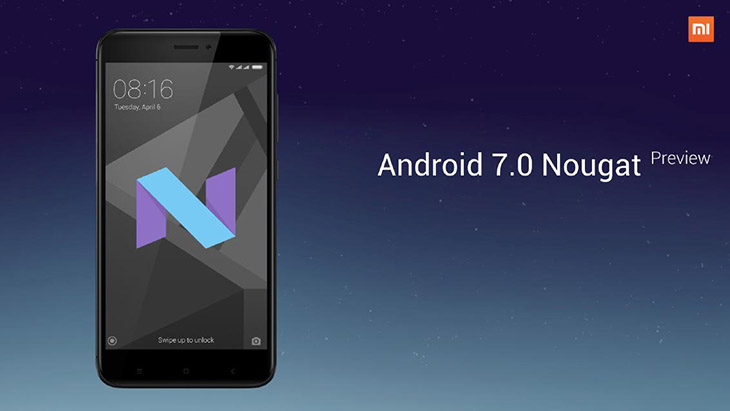 The Redmi 4 runs on Android 6.0 Marshmallow with MIUI 8.0 on top and added to this, the company is also offering Android 7.0 (Nougat) Preview (beta version) out of the box for the smartphone before it rolls out the public version.

For connectivity, there is Dual sim support, 4G VoLTE, WiFi 802.11 b/g/n, Bluetooth 4.2 and GPS. Redmi 4 comes with a fingerprint sensor and an IR blaster which turns your smartphone into a remote controller for the IR based home devices like AC, TV, set top box, etc. The smartphone measures 139.24 x 69.96 x 8.65 mm and weighs 150g.

The Redmi 4 has a huge responsibility to carry, considering the immense popularity of its predecessor the Redmi 3S. Recently, Xiaomi announced that it had sold over 4 millions units of Redmi 3S smartphones, making it the highest selling smartphone online in India. In such case it will be interesting to see if Redmi 4 is able draw the same amount of popularity or not. On paper, it is set to roast the competition!