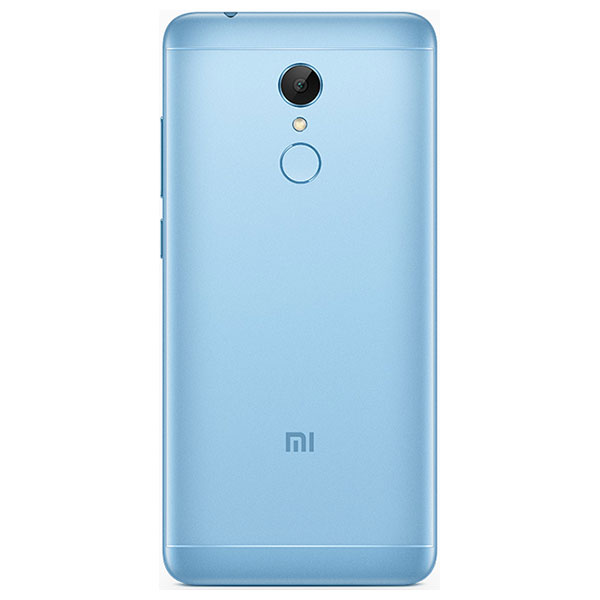 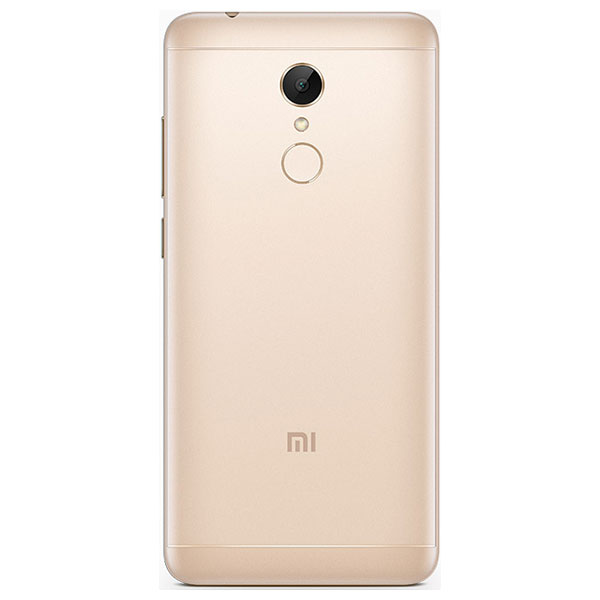 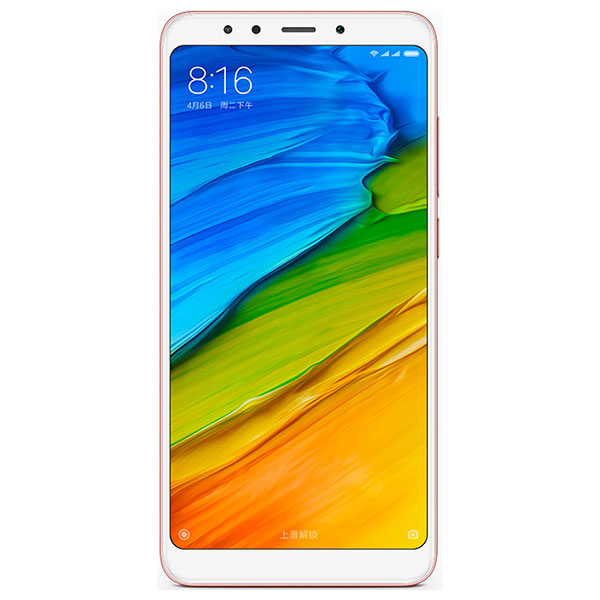 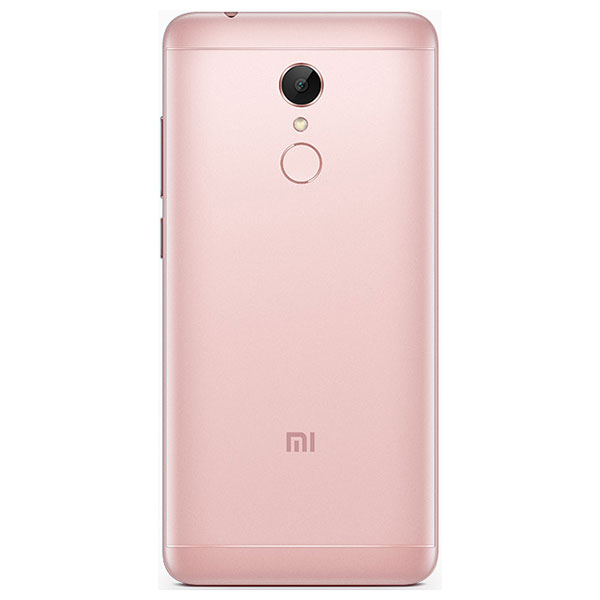 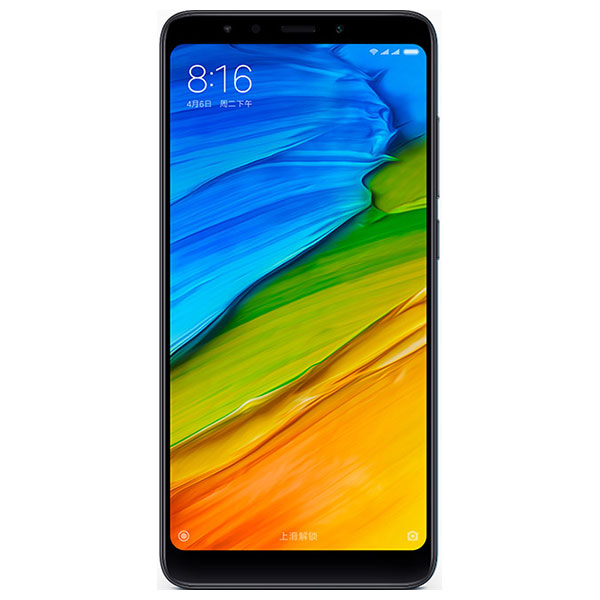 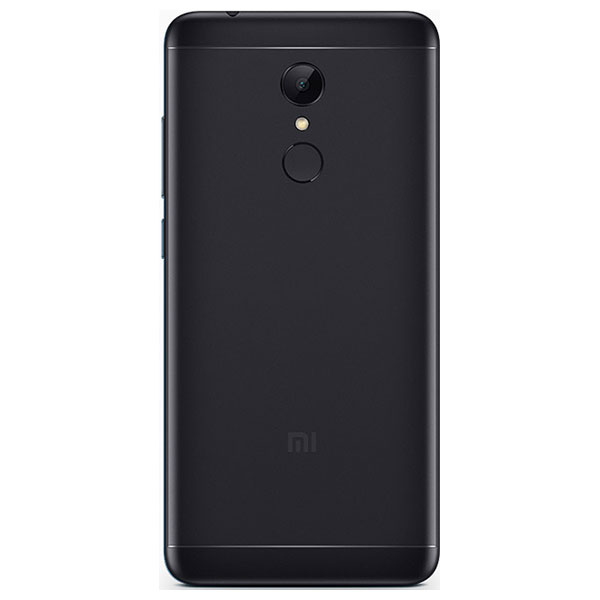 Overall, the Xiaomi Redmi 5 is a great, all-rounder budget smartphone. It offers a good 18:9 modern display, beautiful narrow bezel design, very good performance for the price, good cameras, MIUI 9 and lots of features. It completely takes over the competition and offers a great package never seen and hard to match at this price. The 2 GB/ 16 GB variant, although low on storage, is still the best smartphone you can get around 7000 Rs. 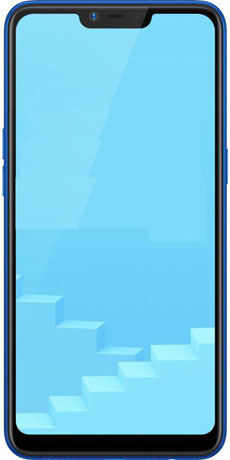 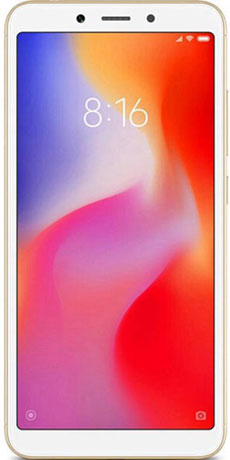 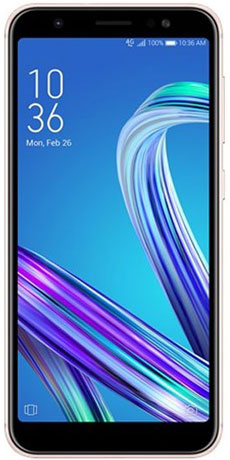 After the Redmi Note 5, Xiaomi has launched the Redmi 5 in India, which is the successor to one of the best selling devices of last year – the Xiaomi Redmi 4. The Redmi 5 brings along with it a modern 18:9 aspect ratio narrow bezel display, which is still a rare commodity at this price. The phone comes with a metal unibody design like the Redmi 4 and has good build quality and very beautiful looks for its price. The back looks similar to the Redmi 4, while the front, with its tall display, adds a touch of modernity to the Redmi 5.

It sports a big 5.7 inches display, although because of narrow bezels the phone is not quite big, it’s still significantly bigger than the 5 inches Redmi 4 and is not that compact anymore. Coming to the display quality, it’s still an HD display (HD+, 720 x 1440 pixels) but the display quality is good, much improved from the Redmi 4. The Redmi 5 also gets an improvement in the performance department. It is powered by a 1.8 GHz Octa-Core Qualcomm Snapdragon 450 processor which is the latest in Snapdragon 4xx series and much like the popular Snapdragon 625, delivers good performance and battery efficiency.It comes paired with Adreno 506 GPU and handles gaming well while keeping the temperatures in control.

The Redmi 5 comes in three variants of 2 GB RAM/ 16 GB storage, 3 GB RAM/ 32 GB storage, 4 GB RAM/ 64 GB storage. Coming to the very important camera department, it features a 12 MP single rear camera with 1.25μm large pixel, ƒ/2.2 aperture, PDAF and single LED flash. The picture quality is a lot improved from the Redmi 4 and it captures very good images in daylight conditions while succeeds in keeping the noise under control in low and artificial light conditions. On the front, there is a 5 MP selfie shooter which comes with LED flash, Xiaomi’s Beautify 3.0 software optimizations and clicks good selfies.

Disappointingly, it still runs on Android 7.1.2 Nougat but is expected to get the Android 8.0 Oreo update soon. Xiaomi’s popular MIUI 9 runs on top, it is very beautiful and feature rich. It comes with ever-changing beautiful wallpapers on the lock screen and lots of customisation options. Features such as ‘Second Space’, which is a separate partition on the phone and ‘Dual Apps’ really come in handy.

The Redmi 5, like most of Xiaomi’s smartphones, packs a very fast and accurate fingerprint scanner on the back. It also comes with Infrared and lets you control TV, AC, and a lot more gadgets around you from Xiaomi’s Remote app. The Redmi 5 supports Dual Sim, 4G and VoLTE but sadly comes with a hybrid slot. The phone is backed by a non-removable 3,300 mAh battery which delivers decent battery backup and comes with a 5V/2A charger.