As it was scheduled, Xiaomi has launched its much rumoured Redmi Note 5A smartphone in China. The Redmi Note 5A becomes the first smartphone to launch in the latest ‘Redmi 5’ series of Xiaomi. The smartphone is another entry in the ultra-budget segment and similar to other budget smartphones from Xiaomi, bears some worthy specifications considering its price. The smartphone has been launched in two different variants, base variant with 2 GB RAM priced at 699 Yuan (Rs. 6,999 approx) while another variant with 3 GB RAM and 4 GB RAM priced at 899 Yuan (Rs. 8,600 approx) and 1,199 Yuan (Rs. 11,600 approx). The smartphone will be available in China starting from tomorrow in Champagne Gold, Rose Gold and Platinum Silver colors.

As already confirmed by Xiaomi, the Redmi Note 5A comes with dedicated dual SIM slots along with a microSD card slot. Also the CEO of the company had confirmed that the smartphone will come with 16 MP front camera with LED flash but as expected it is only for the high-end variant. Both the variants sport a 5.5 inch HD (1280 x 720 pixels) display and run on Android 7.1.1 Nougat with MIUI 9 on top. 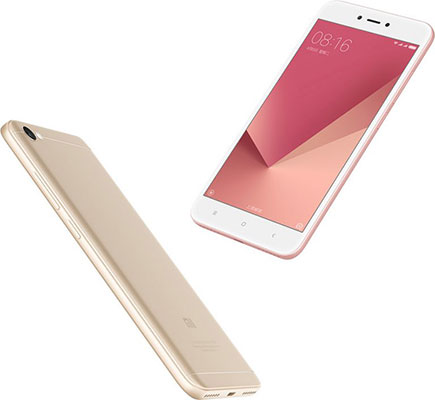 Talking about the base variant first, it powered by a Qualcomm Snapdragon 425 processor coupled with 2 GB of RAM and 16 GB internal storage. In the imaging department, the Redmi Note 5A base variant holds a 13 MP sensor on the rear with f/2.2 aperture, PDAF, and LED flash along with a 5 MP selfie snapper. The smartphone measures 153× 76.2 × 7.55 mm and weights 150 grams.

The high-end variant is powered by a Snapdragon 435 processor coupled with 3 GB/ 4 GB RAM and 32 GB/ 64 GB internal storage which is expandable up to 128 GB via microSD card. The imaging department here, consists of a 16 MP front camera with f/2.0 aperture, 76.4-degree wide-angle lens, LED flash, and 36 built-in beauty modes along with the same 13 MP rear camera. The smartphone holds a fingerprint scanner well unlike the base variant where the fingerprint sensor is absent. 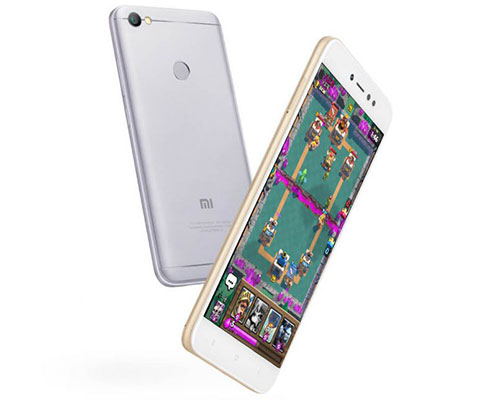