As expected like earlier Xiaomi smartphones, the sale of Redmi Y1 and Redmi Y1 Lite got amazing response from the customers. The company has sold over 1 lakh 50 thousand smartphones in the first sale. Xiaomi India in its twitter handle tweeted that they sold 150K+ units of this devices in 3 minutes. This is another achievement in Xiaomi’s bag, which is launching successful phones back to back.

You made the right choice! Thank you for believing in our brand new series of smartphones #LoveYourselfie pic.twitter.com/kFdN6o0rRs

Redmi Y1 series is whole new series introduced by Xiaomi on November 2. The first two phones of this series were introduced each having its own highlighting feature. The Redmi Y1 Lite offers a big display with good performance at a budget price. It sports a big 5.5-inch HD (1280 x 720 pixels) display. The phone is powered by Snapdragon 425 processor with 2 GB RAM. It has 3080 mAh battery, which the company claims to have up to 11 days of stand-by time. It has a 13 MP camera at rear with f/2.2 aperture and PDAF and a 5 MP front facing camera with real time beautify. There is no fingerprint scanner present on the Redmi Y1 lite. 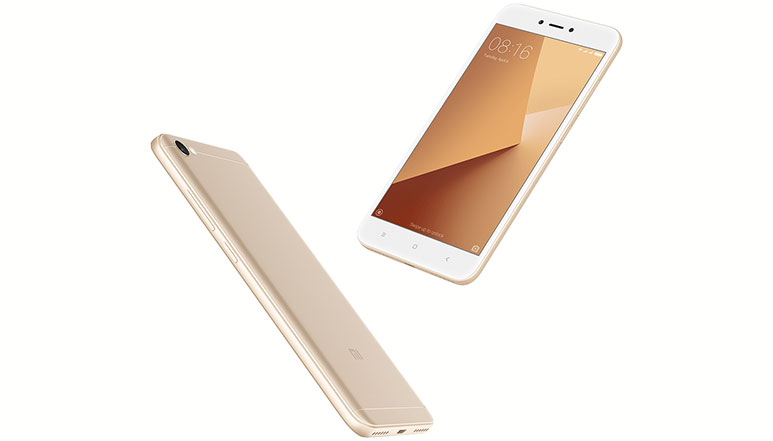 Coming to the more premium of the two, the Xiaomi Redmi Y1 promises to offer the best selfie camera in its class. The company is highlighting this phone as a selfie centric smartphone. It features a 16 MP selfie shooter with f/2.0 large aperture and 76.4° wide-angle lens. The front facing camera lets user capture selfies with great detail & offers vibrant self portraits. The front camera offers Xiaomi’s own ‘Beautify 3.0’ which enhances beauty and keeps the face details preserved. The Redmi Y1 has a 5.5-inch HD (1280 x 720 pixels) display. There is a 13 MP camera at the back with f/2.2 aperture and PDAF. Below the rear camera is a fingerprint scanner for fast unlocking. The Redmi Y1 has Snapdragon 435 processor and a 3080 mAh battery to keep it running.

Talking about connectivity, both the phones come with dual sim capabilities with dedicated microSD card slot for expansion (up to 128 GB). Both phones have WiFi, GPS, Bluetooth, Infrared and 4G with VoLTE. Sensors on the phone includes Compass, Proximity sensor, Accelerometer, Ambient light sensor and Gyroscope.