Xiaomi is all set to launch its first dual rear camera smartphone in India. After teasing for the launch of the smartphone for a while, the company has now apparently started sending out press invites for the event scheduled on 5th September. Although the teasers and press invites state that it will be a Xiaomi flagship smartphone with dual rear camera setup but it doesn’t mention a particular name. It is highly expected that the smartphone arriving in India could be the recently launched Mi 5X.

The Mi 5X was launched back in July in China. The smartphone comes with quite worthy specifications considering its budget friendly price. To recall, the smartphone sports a 5.5-inch (1920 x 1080 pixels) Full HD LTPS display with 2.5D curved glass on top. It is powered by a 2.0 GHz octa-core Qualcomm Snapdragon 625 processor along with Adreno 506 GPU. The device comes with 4 GB RAM and 64 GB internal storage which is further expandable up to 128 GB via microSD card.

The Mi 5X packs a 3,080 mAh battery to power itself and has also got a rear mounted fingerprint scanner. The connectivity options include, 4G VoLTE, Wi-Fi 802.11 ac (2.4GHz / 5GHz), Bluetooth 4.2, GPS + GLONASS, USB Type-C and a 3.5 mm audio jack. The smartphone also comes with an Infrared Sensor along with other on-board sensors such as accelerometer, ambient light sensor, gyroscope, magnetometer, and proximity sensor. 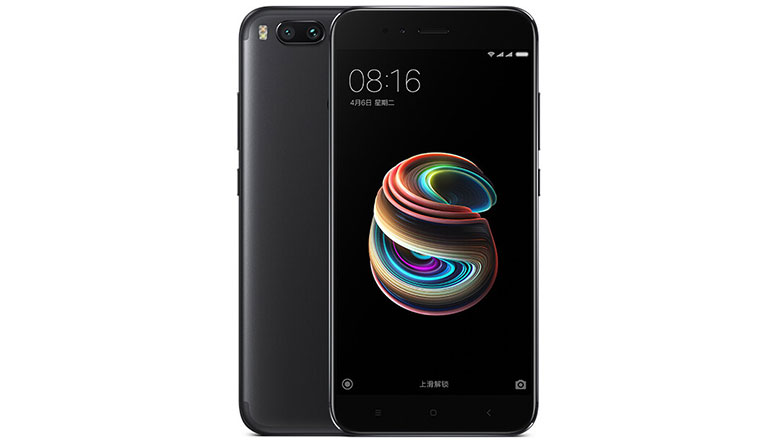 The Mi 5X was priced at 1499 yuan (Rs. 14,300 approx.) and we can expect it to be priced somewhere around this in India as well. At this price range it will directly compete with the recently launched Lenovo K8 Note and CoolPad Cool Play 6 but considering the wild craze of Xiaomi smartphones in India, the Mi 5X might surely get a slightly upper edge.