New reports have come which claims that the popularly known “Apple of China” – Xiaomi, is making a new Smartphone which costs CNY 399 ( just around 4,000 Rs. in Indian Currency) but consists of breath-taking features like LTE (4G) , 720 x 1280 pixels HD Display, 1 GB of RAM and probably a 2GHz processor with Mali T628 GPU.

The reports also claim that the phone will be powered by a Leadcore chipset with the model number LC1860, which is said to be built on 28nm fabrication processor and utilise 2GHz Cortex-A7 cores. The chipset is also believed to support up to 2K LCD displays; record videos up to 720p at 120fps and 1080p at 60fps. And it may support the 4G LTE, 3G, GSM/ EDGE, WCDMA, LTE FDD, and TD-LTE network bands.

These hardware sound great for a 4,ooo Rs. smartphone!

If these reports are true and if the phone comes to India (it’s really very hard & early to predict that it will come to India or not) can you imagine what will be scenario of the Indian Smartphone market? Xiaomi which has already revolutionized the 15,000 Rs. and 10,000 Rs. price ranges with its feature packed Mi 3 and Redmi 1S smartphones will again revolutionize the 5,000 Rs price range which currently has no compelling phone and offers just average specifications.

This rumored report has come from a Chinese Website and there is no Official announcement from Xiaomi about this phone. 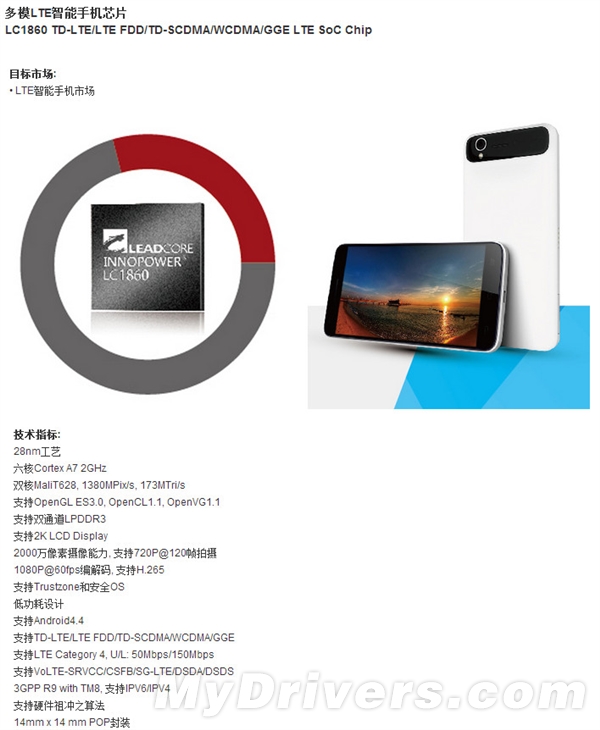