Yu Televentures has recently launched its Yureka Plus which is an upgraded version of the Yureka, but since then it’s a talking point of debate of how exactly it differs from the Yureka? So let’s find out in details what are the improvements in the “Plus”.

Another small improvement is in the camera department. Yu Televentures has released Yureka Plus with 13 megapixel rear camera same as Yureka but with different versions of Sony Exmor RS sensors. While the other features like Blue-lens architecture, five-physical element lens, f/2.2 aperture, 75.4 degree wide-angle, full HD (1080p) resolution recording, LED flash are same. Both the phones sport a 5 megapixel front camera with 71-degree angle lens.

On the hardware front, Yureka and Yureka plus have the same hardware specifications. Both houses a 1.5 GHz octa-core Qualcomm Snapdragon 615 processor with Adreno 405 GPU coupled with 2 GB of DDR3 RAM and 16 GB of storage capacity which can be further expandable up to 32 GB. There is no improvement regarding the battery as both the phones are backed by 2500 mAh battery. Both the dual sim phones support 4G LTE connectivity and other connectivity options like 3G,Wi-Fi (802.11 b/g/n), Bluetooth v4.0, A-GPS, Micro-USB, and FM Radio.

To sum up the discussion, the major difference between the two is the bumped up Full HD display in the Yureka Plus, which has made the phone the best among the competition. The other improvements are minor and make a little difference. 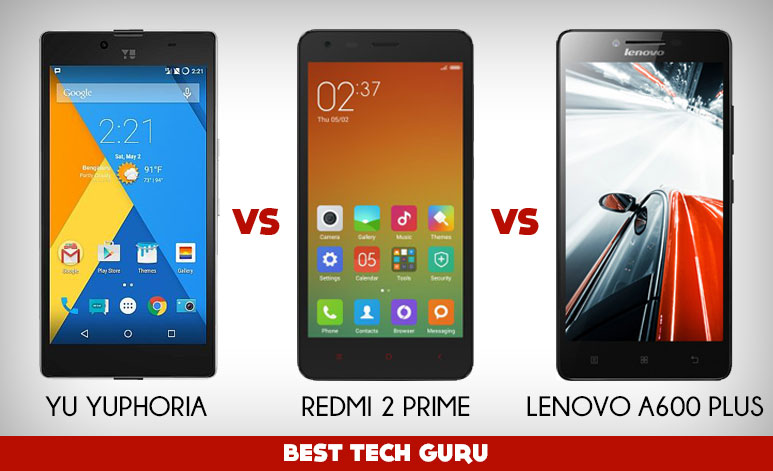 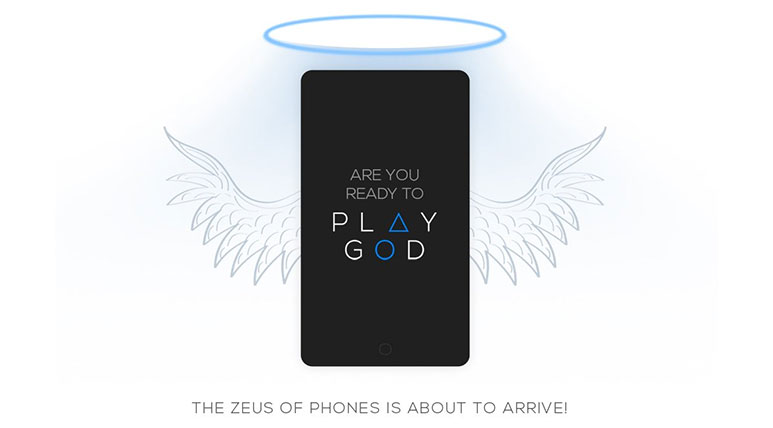 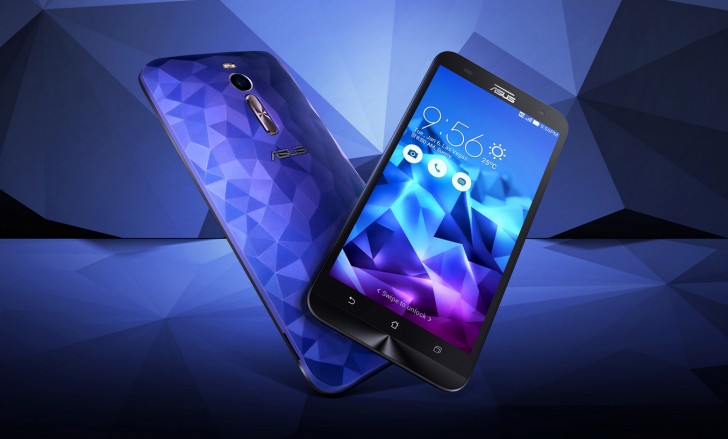 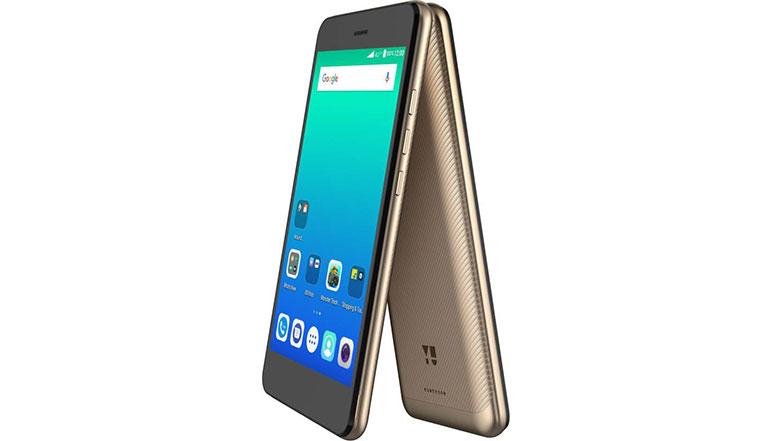 1 thought on “YU Yureka vs Yureka Plus: What are the improvements?”