After unveiling the smartphone at MWC 2016 earlier this year, ZOPO has finally launched its flagship phone in India, known as ZOPO Speed 8. The world’s first deca-core smartphone is priced at Rs. 29,999 and will be available from online stores as well as from offline retailers.

The USP of the ZOPO Speed 8 is its Deca-Core MediaTek Helio X20 processor, which is clubbed with Mali-T880 MP4 GPU and 4 GB RAM, that makes the smartphone really fast. It flaunts a 5.5-inch Full HD (1920 x 1080 pixels) IPS display and comes with 32 GB internal storage. The smartphone runs on Android 6.0 Marshmallow. 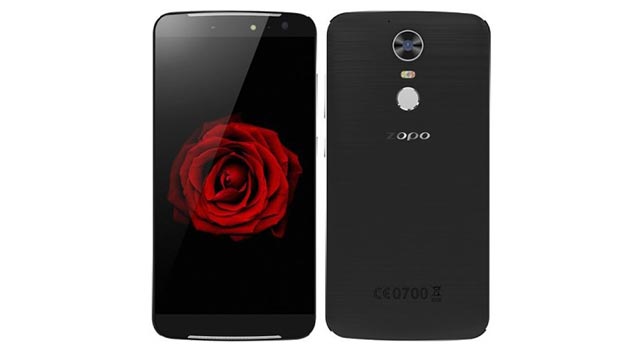 “The smartphone market in India is going through a cut-throat competition of sorts and relevance and technology innovation dictates what is here to stay. There is no place for ‘me toos’ in the market. Keeping today’s smart, discerning and technology savvy millennial in mind, we design our smartphones and make sure they are at par with contemporary trends and at the same time, they are futuristic as well. India is a strategic market for us and we are in India, for India. With this overriding commitment at our core, we launched the sophisticated Zopo Speed 8 here.”