ZTE has announced two new smartphones, dubbed as ZTE Blade A910 and Blade V7 Max. These smartphones are currently available in China only. Let’s take a look what pack for us.

The Blade A910 sports a 13 megapixel rear camera with PDAF and LED flash. It also has an 8 megapixel front facing camera on board. It is backed by a 2540mAh battery and measures 152x75x6.9mm. 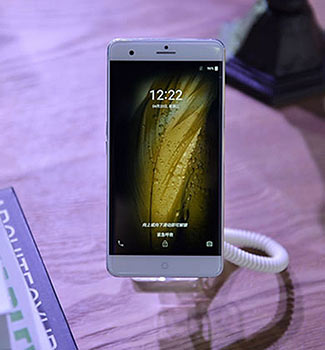 The ZTE Blade V7 Max features a 5.5-inch Full HD (1080×1920 pixels) display with 2.5D curved glass. It is powered by a 1.8 GHz octa-core processor (unspecified), paired with 3GB/4GB RAM. It bears 32 GB inbuilt memory, expandable up to 128 GB via microSD slot. The smartphone runs on Android 6.0 Marshmallow based MiFavor UI on top.

The Blade V7 boasts a 16-megapixel rear camera with PDAF and LED flash along with an 8-megapixel front-facing camera. It also includes fingerprint sensor and is backed by 3000mAh battery. Connectivity options include 4G LTE, Wi-Fi, Bluetooth, GPS, and USB Type-C. 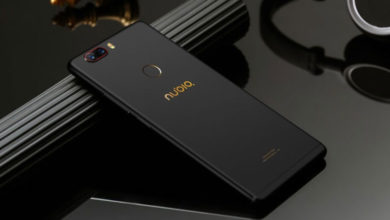 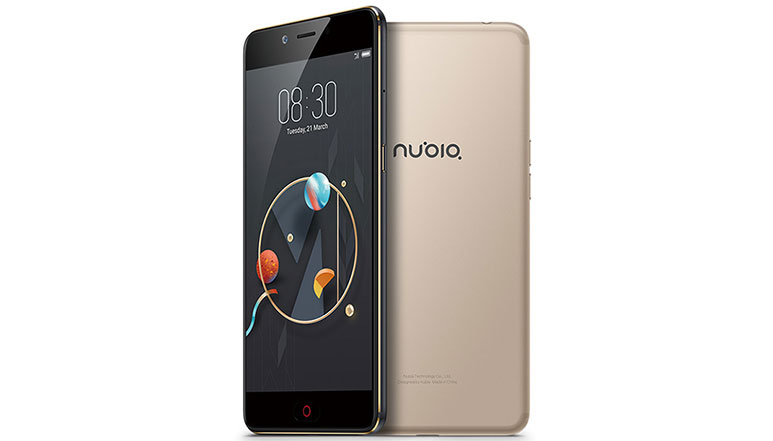 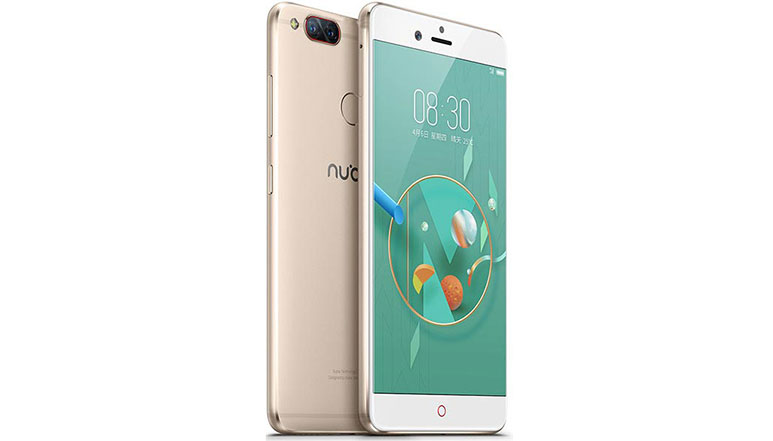 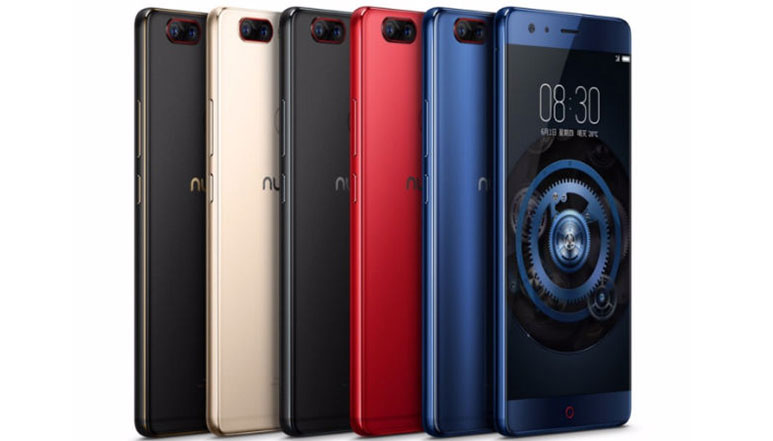