The Chinese smartphone manufacturer, Coolpad has announced that it has sold over 80,000 units of the Coolpad Note 3 Lite in just 41 seconds during their first three flash sales on Amazon.in.

In the first flash sale that happened on January 28, the company sold over 30,000 units in 21 seconds. While, the second and third flash sale witnessed the record of over 25,000 units (in each sale) disappearing in just 8 and 12 seconds respectively. The consumer response during both flash sales was overwhelming, as the company recorded more than six lakh registrations for the first sale and seven lakh registrations last week.

“With 80,000 units being sold collectively in the first three flash sales, this is a clear indication that the customers have appreciated this power packed smartphone for its features and is also a testimony of our commitment and efforts to bring affordable technology to all” 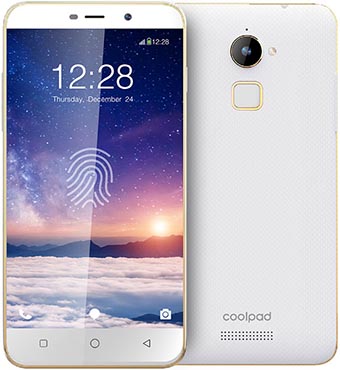 The Coolpad Note 3 Lite features 5 inch HD display with 3 GB RAM. The 4G capable smartphone sports a 13 MP rear, and 5 MP front camera along with 2500 mAh battery. It also comes with a fingerprint sensor and 16 GB internal memory. The smartphone is priced for Rs. 6,999 only.

The next flash sale is scheduled for 18 February and the registrations are now open on Amazon.in.