November was a great month for smartphone enthusiasts, as we saw some great mid-range phones like HTC Desire 10 Pro, HTC 10 Evo, Vivo V5, Lenovo K6 Power, Lenovo Phab 2 Plus and Phab 2 Pro, Huawei Mate 9 series, Blackberry DTEk50 and DTEK60 were launched. But what about December? Which phones are expected to be launched globally in December? How many of them are going to hit the stores? Which phones are coming to India? What December 2016 is holding for us?

Let’s, take a look at the Best Upcoming Smartphones in December 2016: 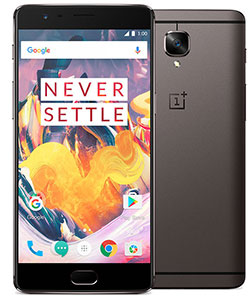 The OnePlus 3T sports anodized aluminium unibody design with 5.5-inch Full HD (1920 x 1080 pixels) Optic AMOLED display with Corning Gorilla Glass 4 protection. It is powered by Qualcomm Snapdragon 821 SoC (with 2 cores clocked at 2.35GHz and 2 cores clocked at 1.6GHz), clubbed with Adreno 530 GPU and 6GB RAM. It comes in 64GB and 128GB storage models. It packs a 16MP rear camera with LED flash, PDAF, OIS, and a 16MP front-facing camera as well. It runs on Android 6.0.1 Marshmallow based Oxygen OS 3.1 on top and is backed by a 3400 mAh battery with Dash Charge (5V 4A) fast charging technology. The fingerprint sensor is embedded into the home button.

The Motorola Moto M was first leaked in live images in October and later got launched in China in November at a price of 1999 Yuan (approx. Rs. 19,800). Now, the all metal body smartphone is expected to launch in India in December, as teased by the company. 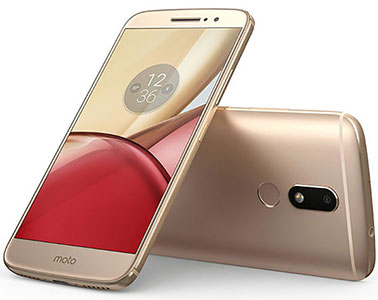 The Moto M sports a 5.5-inch Full HD (1920 x 1080 pixels) Super AMOLED display. It is powered by a 2.2 GHz Octa-core MediaTek Helio P15 processor, clubbed with Mali T860MP2 GPU and 4GB RAM. It packs a 16MP rear camera with dual-tone LED flash, PDAF, and an 8MP front-facing camera. It comes with 32GB internal memory that is expandable up to 128GB via a microSD card. The hybrid dual-sim smartphone runs on Android 6.0.1 Marshmallow with fingerprint sensor on the rear panel and backed by a 3050 mAh battery with Turbo charging.

The Xiaomi Mi 5c is a cheaper variant of the company’s flagship Mi 5. The smartphone was recently leaked in live images with some set of specifications. It is tipped to be the first smartphone from Xiaomi to sport an in-house processor, named Pinecone. 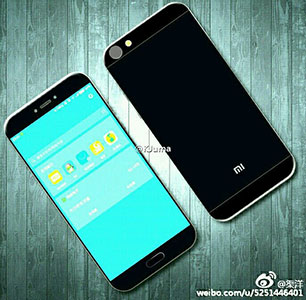 The Xiaomi Mi 5c is expected to sport a 5.5-inch Full HD 2.5D curved glass display. It is said to be powered by 2.2GHz Pinecone 14nm Octa-core processor, paired with 3GB RAM. It is expected to pack a 12MP rear camera and an 8MP front-facing camera. It will come with 64GB of inbuilt storage. It is said to run on Android 6.0 Marshmallow with MIUI 8 on top and support NFC-based payments. The fingerprint sensor will be embedded into the home button.

The HTC Desire 650, a new mid-range desire series smartphone was recently announced in Taiwan. The smartphone is expected to go on sale in Taiwan in early December. It is priced at NT$ 5,490 (approx. Rs. 12,000) in Taiwan and will be available in white and dark blue colors. 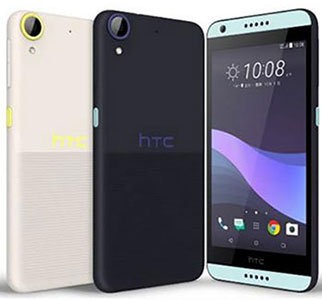 The HTC desire 650 sports a 5-inch HD (1280 x 720 pixels) TFT LCD display and powered by a quad-core Qualcomm Snapdragon processor, paired with 2GB RAM. It packs a 13MP rear camera and a 5MP front-facing camera. It comes with 16GB of inbuilt storage that is expandable up to 256GB via a microSD card. It runs on Android 6.0 Marshmallow with HTC Sense UI on top. It is backed by a 2200 mAh battery and includes front-facing Boomsound stereo speakers. The smartphone sports “double back” which means it comes with half plain rubber back while the other half with sculptured design or engraved pattern to offer better grip to users.

The Oppo A57, a mid-range smartphone in the A-series was recently announced in China. It is an another selfie-focused smartphone from the company with a 16MP front camera, following the likes of Oppo F1s, Oppo R9s & R9s Plus. The Oppo A57 is priced at 1599 Yuan (approx. Rs. 15,840) and will go on sale in China starting from 12th December. 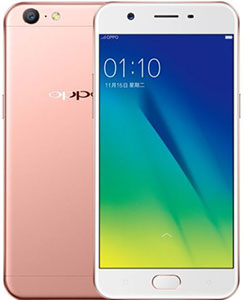 The Oppo A57 sports a 5.2-inch HD (1280 x 720 pixels) 2.5D curved glass display. It is powered by a 1.4GHz Octa-core Snapdragon 435 processor, clubbed with Adreno 505 GPU and 3GB RAM. It packs a 13MP rear camera and a 16MP selfie camera. It comes with 32GB inbuilt storage, expandable up to 128GB via a microSD card. It runs on Android 6.0.1 Marshmallow with Color OS 3.0 on top and backed by a 2900 mAh battery. The fingerprint sensor is embedded into the home button. It comes in Gold and Rose Gold colors.