October was a great month for smartphone enthusiasts, as we saw some great phones from top companies like Apple iPhone 7, iPhone 7 Plus, Google Pixel and Pixel XL, Motorola Moto Z and Moto Z Play, Xiaomi Mi Note 2, Samsung Galaxy C9 Pro were launched. So which phones are expected to be launched globally in November? How many of them are going to hit the stores? Which phones are coming to India? What November 2016 is holding for us?

Let’s, take a look at the Best Upcoming Smartphones in November 2016:

Lenovo unveiled the Phab 2 Pro smartphone in June this year. The phone was expected to launch in September, but got delayed. Now, it is all set to launch in November. The smartphone is powered by “Tango technology”, which includes sensors and software from Google that helps the smartphone to sense physical motion, depth perception, and area learning. 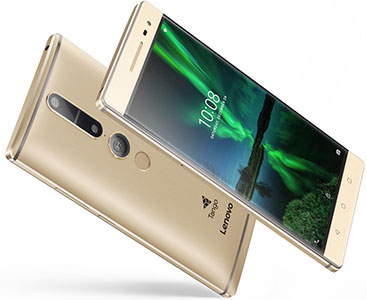 It flaunts a huge 6.4-inch Quad HD (2560×1440 pixels) 2.5D curved glass display, 1.8 GHz octa-core Snapdragon 652 processor, 4 GB RAM, 64 GB internal memory expandable up to 128 GB. It includes four cameras, first an 8-megapixel front camera, then a 16-megapixel rear RGB camera with PDAF, and a depth-sensing infrared camera with an imager and an emitter, as well as a motion tracking camera on the rear side. It houses a fingerprint sensor at the back and packs a 4050 mAh battery. It runs on Android 6.0.1 Marshmallow out of the box. 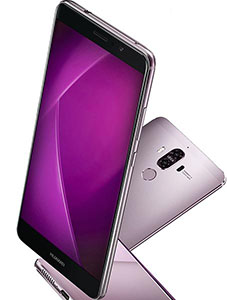 Other rumoured specifications include 5.9-inch IPS display with Full HD resolution. It is expected to be powered by 2.6GHz Octa-core Hisilicon Kirin 960 SoC. It might come in two variants – 4GB RAM with 64GB storage and 6GB RAM with 256GB storage. It might run on Android 7.0 Nougat with dual-lens 20MP rear and 8MP front single-lens camera and a 3000 mAh battery. However, exact specs and pricing will be revealed at the launch event only.

As per the rumours and various reports, Vivo is all set to launch its new smartphone ‘Vivo X9’ in China at an event on 17th November. Vivo X7 and X7 Plus were launched in China, earlier this year.

The Vivo X9 will reportedly come with a dual-camera setup having Sony Exmor IMX 260 sensor and dual pixel RGB lenses at a resolution of 12MP. The leaks also indicate that the device will come with the latest Qualcomm Snapdragon 653 processor paired with 4GB of RAM and 64GB of internal storage. Not much is known about the smartphone as of now, we can expect all the details at the launch event.

HTC Bolt might be launching globally as HTC 10 Evo. The Bolt moniker might be limited to the US only. The smartphone is expected to be launched in November. HTC might bid adieu to the standard 3.5mm headphone port, with this handset. 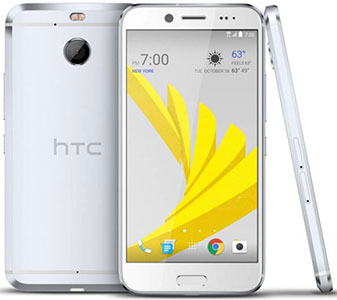 The HTC Bolt or HTC 10 Evo will reportedly boast a 5.5-inch Full HD (1920 x 1080 pixels) display and run Android 7.0 Nougat alongside an updated version of HTC Sense. The handset will be powered by a Qualcomm Snapdragon 810 processor and 3GB of RAM. It is expected to come with 64GB of internal storage, 18-megapixel rear camera and an 8-megapixel front-facing snapper. Leaked images of HTC Bolt suggests that the device will include a physical home button below its display.

The Microsoft Surface Phone has served many rounds of rumours till now, and the company might finally launch the smartphone in the month of November. The smartphone is said to be focused on high-end consumers and may feature Snapdragon 830 SoC with up to 8GB RAM and 128 GB internal memory. It will also have the Continuum support. It may sport a 21MP Carl Zeiss rear camera and a 10 MP front snapper. 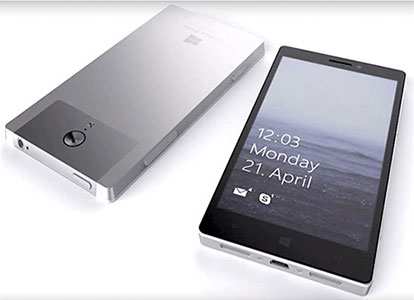 However, there are no official reports about the launch of the smartphone yet. Some reports also suggest that the smartphone may be launched in early 2017. So, you are advised to take this report with a pinch of salt.