The new iPhones are coming to India on 16th October and the registrations have already started. The new iPhones bring in improvements like 2GB of RAM and a new Apple A9 dual-core 1.84GHz chipset. The highlight of the phones is the all-new ‘3D Touch’ which can detect the intensity of your touch on the screen & can perform different functions based on how hard you press. iPhone 6s has 70% faster performance & 90% faster graphics than last year’s iPhones. Apple has roped in Bharti Airtel and Vodafone India to make sure the India launch of iPhone 6s grand and huge. Read more details about the new iPhones here. 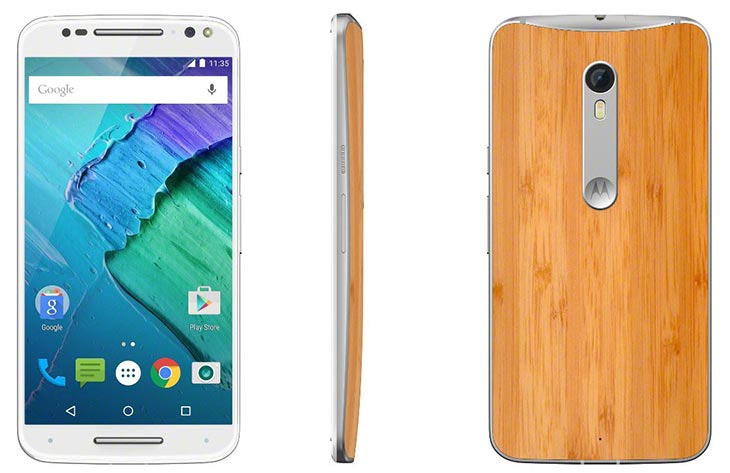 Motorola is making it big with its smartphones in the Indian market and its new smartphone Moto X Style is already listed on Flipkart and set for the launch on Thursday, 8th October. The Moto X Style has a 5.7 inch Quad HD (1440×2560 pixels) display protected with Gorilla Glass 3 and a 21MP rear camera. The phone is powered by a Qualcomm Hexa-Core Snapdragon 808 chipset supported with 3GB of RAM to provide a good lag free user experience. You can get more details about the phone here. 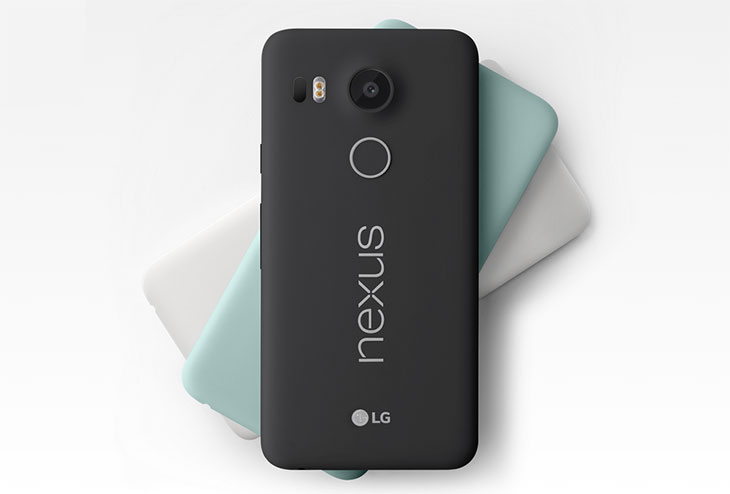 LG Nexus 5X is the latest addition to the popular Nexus devices of Google, launched in San Francisco in September. The device comes with the 5.2 inch Full-HD (1920×1080) display along with the new 64-bit Snapdragon 808 hexa-core processor and 2GB RAM. It also sports USB Type-C port. The phone is set to launch in India in the next week itself and most probably before the new iPhones become available on 17th October. Read more details about the phone here. 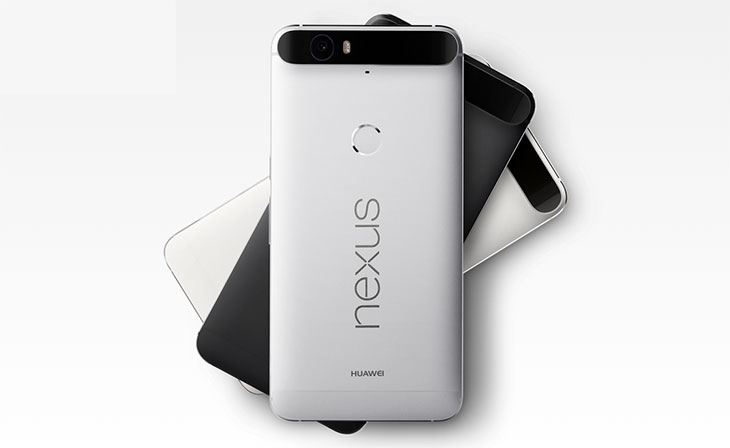 Google, along with the LG Nexus 5x also launched the Huawei Nexus 6P which flaunts a 5.7 inch AMOLED display with a resolution of 2560×1440 pixels. It runs on the powerful Qualcomm Snapdragon 810 octa-core processor with 3GB of RAM. The phone along with the Nexus 5X is the first phone to run on the Android 6.0 Marshmallow. The device will be available through Flipkart serving as the online partner for distribution. Flipkart has already added a dedicated page for the Nexus 6P, allowing users to get the availability details of the phone by providing their email address to the e-commerce site. Read more details about the phone here. 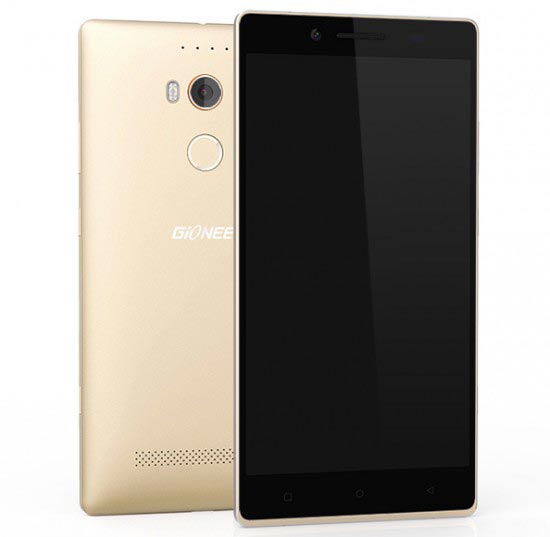 Gionee is going to launch its new smartphone Elife E8 in India on Thursday, 8 October and has already sent press invites for the launch event at New Delhi. The USP of the device is the 24-megapixel camera that can easily produce photos up to 120 megapixels in aspects of resolution. It also comes with a biological fingerprint reader on the rear panel. The Gionee Elife E8 sports a huge 6 inch display powered by a MediaTek octa-core Helio X10 chipset supported with 3GB of RAM. 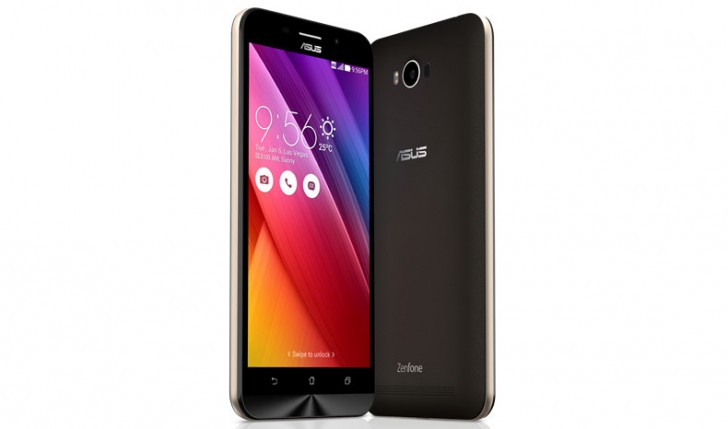 Asus unveiled the new range of its popular Zenfone series in June this year with some brilliant devices. Amongst the new devices, the Asus Zenfone Max was also revealed. The device got highlights due to its massive 5,000 mAh battery that can also be used to charge other devices, similar to a power bank. Rumors are in the air that the device will be available for purchase before the end of October and like other Asus phones, will be available via Flipkart. The Asus Zenfone Max sports a 5-inch HD AMOLED display, having 1.3GHz quad core processor with 2 GB of RAM under the hood. Read more details about the phone here. 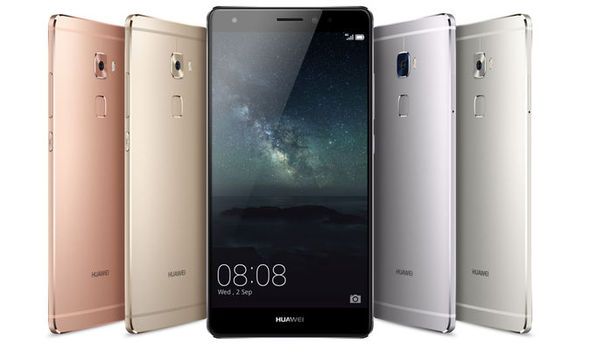 Huawei showcased their new device in the Mate series – Huawei Mate S at #IFA2015 in front of the world, taking Apple’s iPhone 6s head on. Similar to the iPhone 6s, the device comes with a Force Touch display aiding it to distinguish between a light tap and deep press to provide more functions depending on the touch force. It features a 5.5 inch display powered by an octa-core 935 Kirin chipset with 3GB of RAM and a huge internal storage of 32 GB. Huawei is planning to release the high-end smartphone with a bang this month to provide the people much more than expected. Read more details about the phone here. 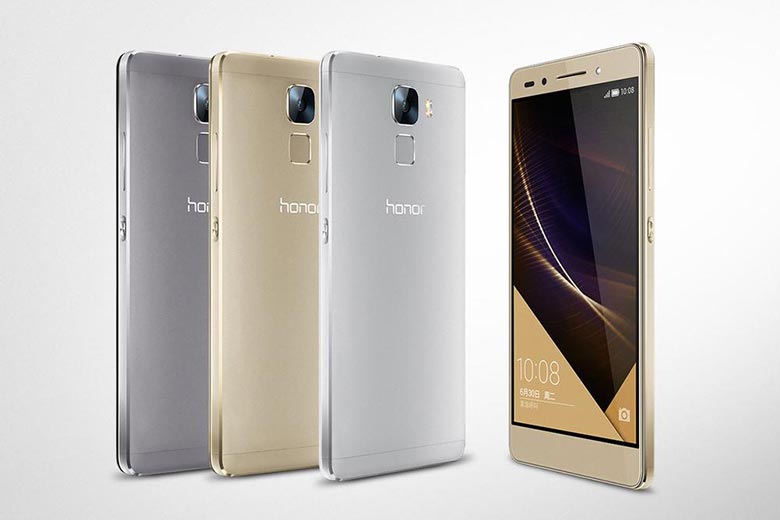 Huawei has made a large following with its Honor series and its latest addition, Honor 7 is going to be launched tomorrow itself. The company has sent the invites of the event to be held at New Delhi for providing more information regarding the pricing and availability of the device. The Honor 7 comes with a premium aluminium alloy build and a 5.2 HD (1080×1920 pixels) display with a 64-bit octa-core Kirin 935 processor formulated by Huawei for the smartphone. The phone also sports a 20MP rear camera and 8MP front camera. Read more details about the phone here. 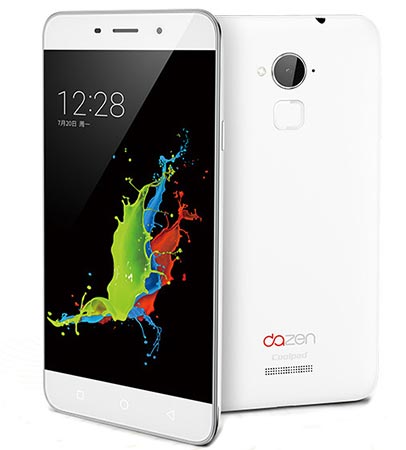 The Coolpad Dazen Note 3 is also launching on Thursday, 8th October, it will be exclusively available on Amazon.in. The device’s USP is the fingerprint scanner with the 360-degree support. The Dazen Note 3 sports a 5.5 inch HD (1280×720) display and for performance it contains a 1.3GHz octa-core MediaTek 64-bit MT6753 processor coupled with Mali-T720 MP2 GPU and will come in 2GB and 3GB RAM versions. Read more details about the phone here.

As you can see from the above list there are lots of good smartphones set to launch this month and most of them will be launched in this week or the next week. So, which one you find more preferable or perfect for yourself?