Blackberry Leap is a powerful smartphone with rigid and study looks. The design is a simple bar design with solid edges. The moto behind Blackberry Leap has been stated by Managing Director of Blackberry India as – “The BlackBerry Leap was designed specifically for the young power professionals who see their smartphone device as a powerful and durable productivity tool that also safeguards sensitive communications, while on-the-go”

The Blackberry Leap is a Single Sim smartphone featuring a 5-inch HD (1280 x 720 pixels) display screen protected with Gorilla Glass 3. The smartphone is powered by 1.5 GHz Dual-core Qualcomm Snapdragon S4 Plus processor coupled with Adreno 225 GPU and 2 GB of RAM. The combo of processor and RAM is said to offer a good performance. Blackberry Leap runs on Blackberry 10.3.1 OS.

It houses an 8 MP rear camera with autofocus and LED flash and a 2 MP snapper at the front for your Selfies. The internal storage of Leap is 16 GB which is further expandable up to massive 128 GB via Micro SD card. The phone is backed by 2800 mAh battery which is rated to deliver impressive 25 hrs of backup time even on heavy usage, which is also a highlight of Blackberry Leap.

Blackberry Leap is equipped with many apps which help users manage work and personal email, contacts, calendar and other native BlackBerry 10 applications. BlackBerry Leap supports two app stores which is the BlackBerry World aimed at productivity and the Amazon App store that lets users get popular Android apps and games.

Blackberry Leap seems to be a good mid-range smartphone with decent features and performance. With Blackberry’s focus on improved touchscreen, looks and software, their success formula seems to be in work. 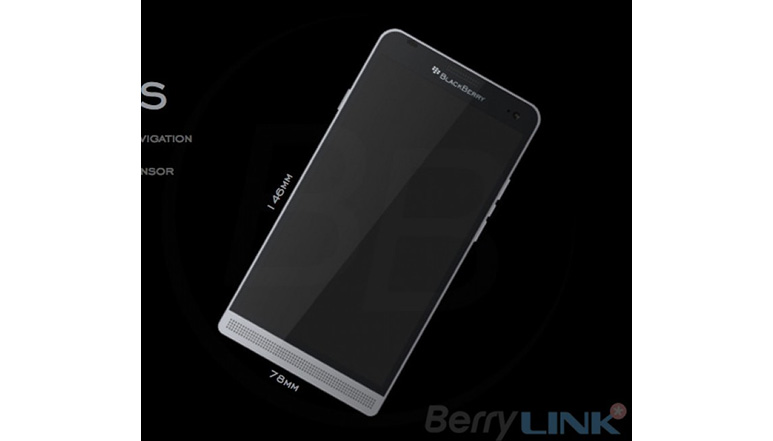