For hardcore gamers, the end of 2015 and beginning of the 2016 will be phenomenal as the two highly popular and recognized game series are going to release the new installments of their games. Call of Duty and Far Cry are undoubtedly one of the best first person shooter game series out there for people aiding them to encounter a brilliant gaming experience.

World Wide CD ROM (COD: Black Ops 3’s distributor) and Ubisoft (Far Cry Primal) have announced that the games are now available for pre-orders in India. The pre-orders can be made across all leading physical and online retailers in the country.

Call of Duty: Black Ops 3 is priced at Rs. 4,299 for video gaming consoles (PS3, PS4, Xbox One and Xbox 360) and for PC it is priced at Rs. 3,799. Whereas, Far Cry Primal can be pre-ordered for PS4, Xbox One at Rs. 3,499 and the PC version inherits the price tag of Rs. 1,799. Both the games are one of the largest selling franchises much like ‘FIFA’ and are largely purchased by action lovers to enjoy the great gameplay.

For people who missed the earlier information regarding the games, here is a little: 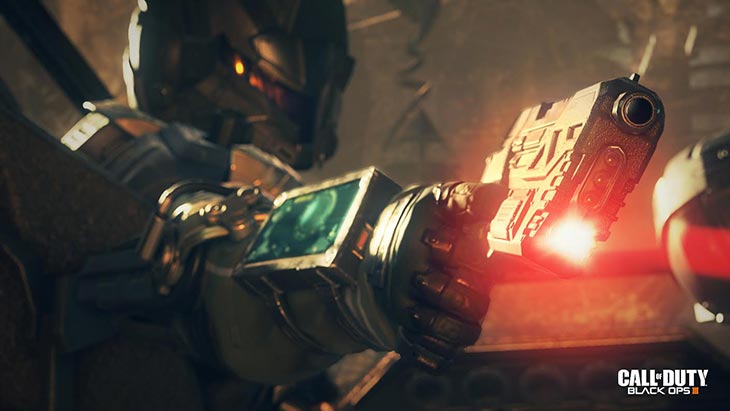 Call of Duty: Black Ops 3 is the latest addition to the critically acclaimed Black Ops series offering the next-generation hardware specifications. As per the developers of the game, it is set in dark, twisted future to provide the player a gaming experience unlike the previous versions. 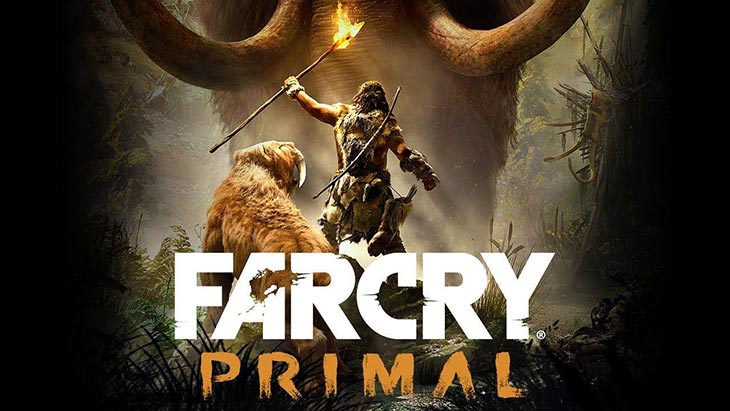 The Far Cry Primal’s story is set in the Stone Age, in the time period where the human being wasn’t only and ultimate predator and in the game, the player has to utilize the intelligence to overcome and survive against the nature itself.

So, what are you waiting for, download your game and enjoy a whole new experience. 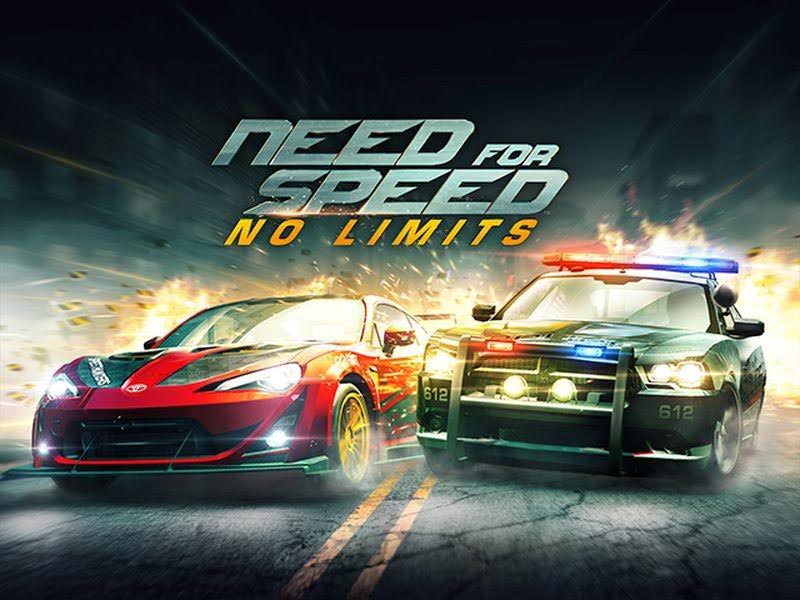 Need for Speed: No Limits launched for Android and iOS 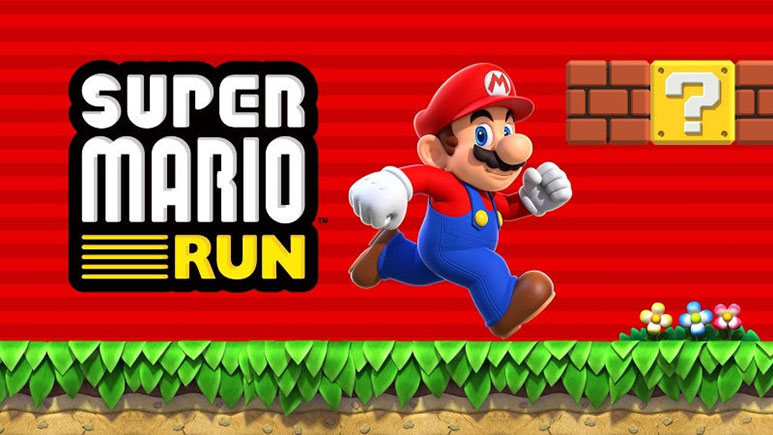