Huawei is making big strides on the path of providing top of the line features in its phones at low prices. Continuing their tradition, Huawei has launched a budget smartphone in China, called as the Huawei Honor 7C, which comes with a price tag of CNY 899 (Rs. 9,200 approx.) for the 3 GB/32 GB memory variant, while the 4 GB/64 GB variant has been priced at CNY 1,299 (roughly Rs. 13,400). It is also expected that the company will soon launch the phone in India as well. For the asking price, the Huawei Honor 7C has been provided with pretty good looking features. 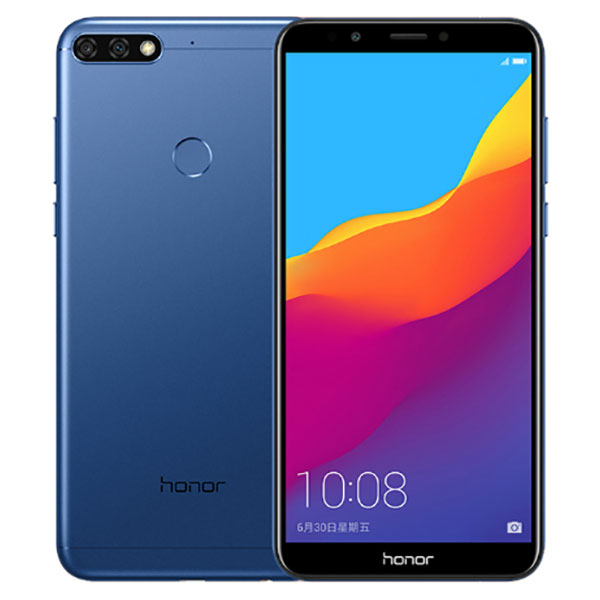 First things first, the Huawei Honor 7C has been equipped with a 5.99-inch, HD+ (720×1440 pixels) IPS display, with 268 PPI pixel density and 2.5D curved glass protection. The Honor 7C comes with an Octa-Core Qualcomm Snapdragon 450 processor. The budget smartphone will be running on EMUI 8.0 over the latest Android 8.0 Oreo. Like most of the smartphones currently being launched, the Honor 7C will also feature a dual camera set-up on the back. The dual camera set-up comprises of a 13 MP primary sensor accompanied by a 2 MP secondary sensor with PDAF and f/2.2 aperture. Additionally, the phone has an 8-megapixel front camera for selfies and video calling.

As already mentioned above, the Honor 7C will be available in two storage variants, of 3 GB RAM/ 32 GB internal storage and 4 GB RAM/ 64 GB internal storage combination, both of which will be expandable via microSD card. The smartphone has also been provided with connectivity options such as 4G LTE, 3G, a 3.5mm headphone jack, Bluetooth 4.2, Wi-Fi 802.11 b/g/n, micro-USB, and FM Radio. Dimensions wise the Honor 7C measures 158.3×76.7×7.8mm and weighs 164 grams. For power consumption, it relies upon a 3000mAh battery and will be available to consumers in Red, Black, Gold, and Blue colour variants.