The Huawei MateBook also has an 5 megapixel front-facing camera and a fingerprint sensor. On the connectivity front, it features Wi-Fi 802.11 a/b/g/n/ac MIMO, Bluetooth 4.1, USB 3.0 Type-C. It has a full-metal unibody design. 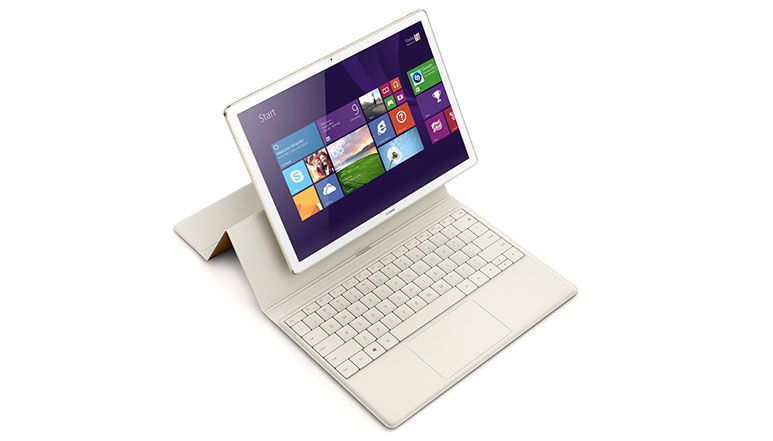 “With this landmark device, Huawei is demonstrating our industry-leading design and manufacturing expertise by bringing a beautifully crafted flagship product to market that is redefining the new style of business – connected computing across all devices in almost every scenario. Huawei has successfully channeled its comprehensive experience and excellence in building premium mobile products into the needs of the modern business environment by introducing a highly efficient device, seamlessly capable of integrating work and entertainment functions.”