Huawei P9 was expected to be launched in March, but recent rumors suggest that it will be announced at MWC 2016. And just now, the flagship phone’s alleged images got leaked by a Weibo user.

The leaked images of Huawei P9 hints towards many features like dual rear camera and fingerprint sensor integrated below it. It is also said that it will have all metal unibody design with 2.5D curved glass. It will be offered in various colors such as, gold, white, pink and gray. 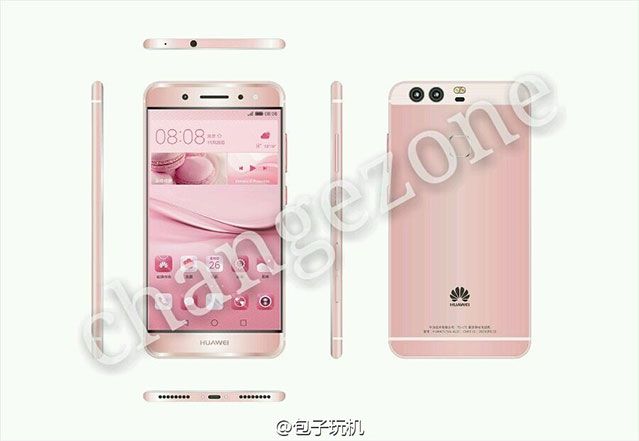 On the hardware front, rumors suggest that it will feature a 5.2 inch display and may be powered by Kirin 950 SoC, and 4GB of RAM. It may pack a 2900 mAh battery. Rumors also suggest that there will be four variants of P9.

Well, we will learn more about it on the launch day. Till then, take all these with a pinch of salt.