Idea rolls-out another move from under its sleeves. It will now provide 2G, 3G and 4G data recharges over 1GB at the same price. Idea is one of the leading network providers in India with around 193 million users. Earlier today, idea announced the launch of 4G services in Bihar and Jharkhand and soon after, the announcement of unified pricing was made.

According to idea, it will allow open market data recharges of 1GB and above to work on Idea’s 2G, 3G or 4G network without any differential prices and this will be rolled out nationally by March 31st, 2017. At present the 2G, 3G and 4G users have to buy data packs at different prices, however after 31st march there will be a unified price for the data recharges of over 1GB. All the 2G, 3G and 4G recharges over 1 GB will come under a single recharge and can be used with the handset of respective network. Product categories like sachets, freedom packs will also be subsequently moved to unified pricing all over India from 31st March.

“Idea’s simplified data pricing will ensure data recharges across all technologies are available at the same price point. The customer can choose the recharge price basis usage and volume available in the pack, without having to worry about the platform the customer’s device is logged in. As Idea’s Pan India Broadband coverage continues to expand and reduces the gap with existing 2G coverage which covers 4 lac towns & villages, customers can now seamlessly migrate services between technology & platform without worrying about differential costs. We believe that our simplified plans will enable consumers to enjoy the benefits of the high-speed Internet on smartphones and be a part of the Digital India revolution.” 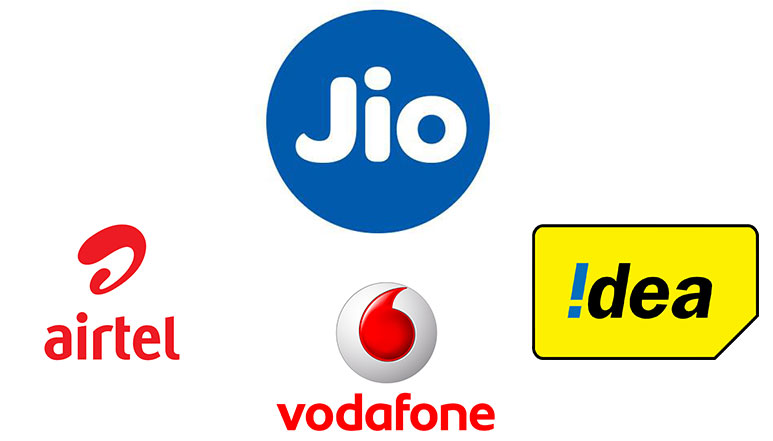 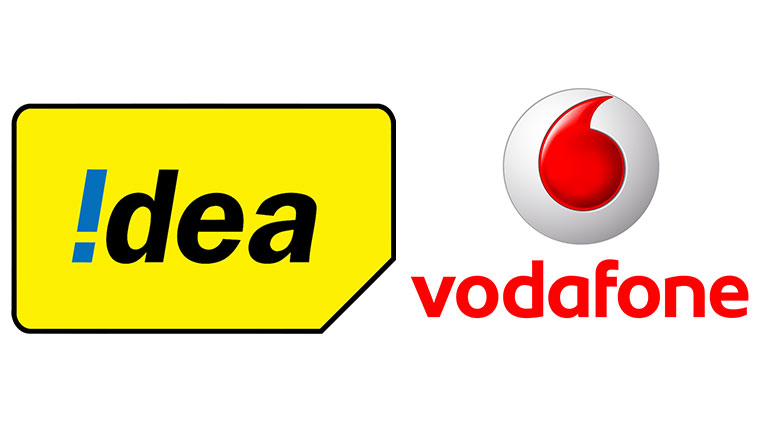 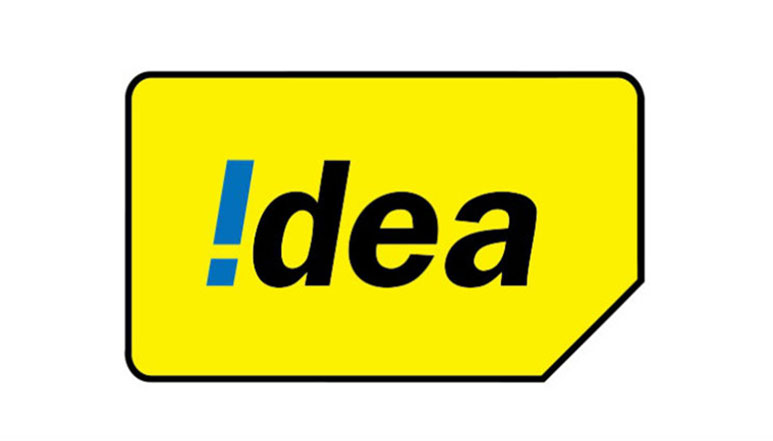 Idea Cellular to launch a Rs. 2,500 feature phone to compete against JioPhone 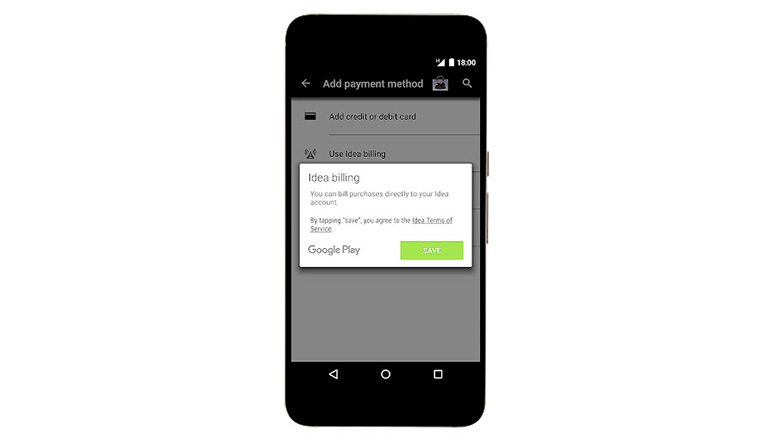