Blackberry has been in news since past few days about launching the smartphone that will run on Android. Earlier the company already said that it will launch Android running phone only if it makes more secure. Looks like they have achieved success as we are now seeing a leaked image of Blackberry’s new smartphone running on Android.

The renowned tipster Evan Blass @Evleaks tweeted ‘The Android-powered BlackBerry Venice slider is AT&T-bound.’ which certainly tells us that the smartphone is under code-named “Venice”. If rumours are to believe we can also expect an economical variant code-named “Prague” to launch along with it. 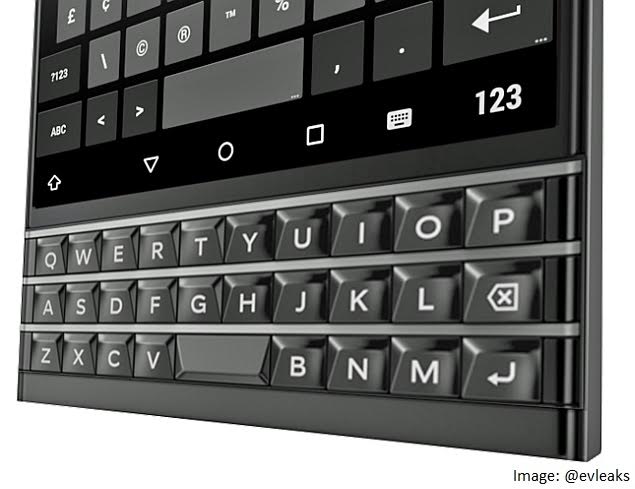 Leaked images shows that new BlackBerry’s ‘Venice’ phone will look similar to BlackBerry Passport which will run on Android 5.1 Lollipop as the navigation buttons on top of QWERTY keypad hints. From all rumours and leaks we have gathered till now the QWERTY slider phone will sport a 5.4-inch Quad-HD display, a 64-bit Snapdragon 808 hexa-core processor clocked at 1.8GHz coupled with 3 GB of RAM along with 18 MP rear and 5 MP of front camera.

We hope this rumour better turns out to be true, as they have already lost a big market and a good amount of brand value and now only an Android phone can change the things for Blackberry. Let’s wait for something to come up! 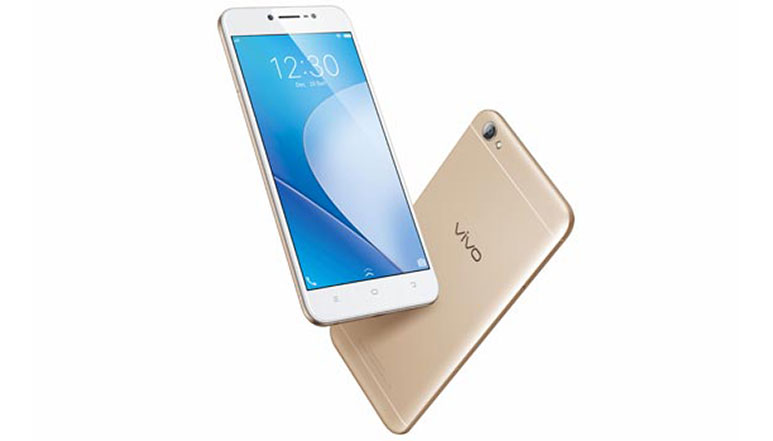 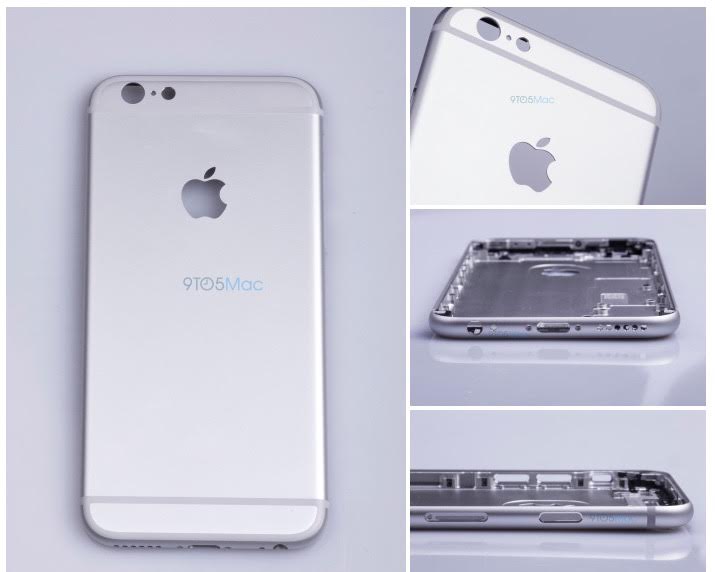