The Samsung Galaxy Note 8 is starting to heat the rumour mill with continuous flow of leaks surfing up. There have been various rumours surfing online from a while, regarding the features and technology of the Galaxy Note 8. A fresh leak now reveals more information regarding the design of the smartphone.

New leaked schematics posted on Slashleaks indicate that the smartphone will most probably hold a dual rear camera setup with two dual-tone LED flashes. Moreover, the schematic also indicates a fingerprint sensor on the rear. This might as well be true as few days ago, it was reported that Samsung has officially confirmed that the company won’t be embracing a display-integrated fingerprint sensor on its upcoming Galaxy Note 8 smartphone. 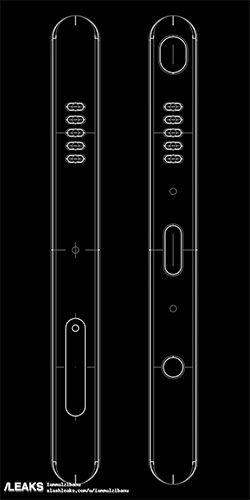 Added to this, another set of leaked images surfaced online which showed the smartphone in coral blue color. The image showed the same vertically aligned dual rear camera but, however the fingerprint scanner was sighted no where. The images somewhat resembled to the Galaxy S8 smartphone which carves a possibility of the leak being doubtful. Take a look: 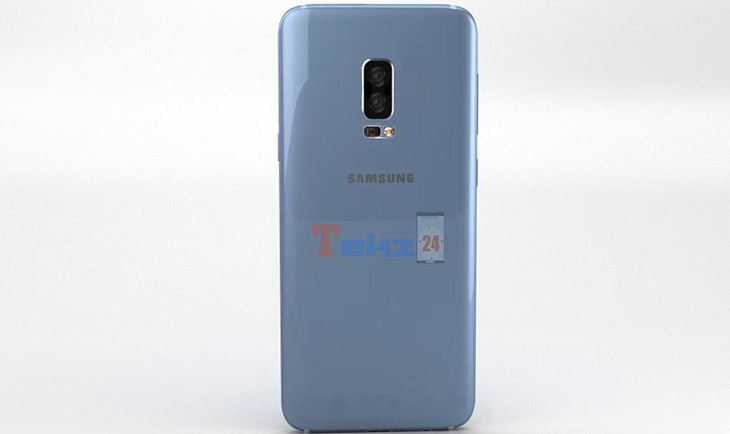