Lenovo India has just released a teaser on its Twitter account about the launch of its upcoming smartphone, Vibe K5 Note. The smartphone will be unveiled on July 20th in India.

Lenovo has already launched the Vibe K5 Note in China, earlier this year. The K5 note features a metal body with a 5.5-inch Full HD (1920×1080) display. It is powered by an octa-core MediaTek MT6755 Helio P10 processor, coupled with 2GB RAM, while its predecessor had 3GB RAM. It offers 16GB of internal storage, expandable up to 128GB and runs on Android 5.1 Lollipop. 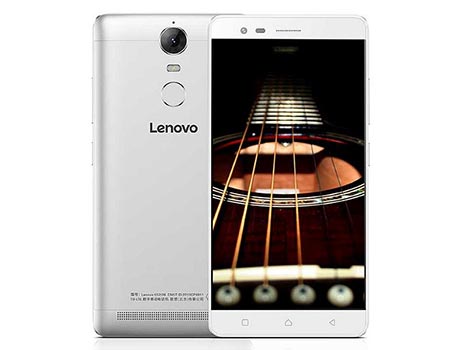 The K4 Note’s successor may also sport a 13-megapixel rear camera and an 8-megapixel front camera. It will be backed by a larger 3,500 mAh battery and will also bear a fingerprint sensor. And of course, it will have 4G VoLTE connectivity.

The Lenovo Vibe K5 Note is expected to be priced around Rs. 11,000. It will be offered in Silver and Gold color variants. However, confirmed specifications and availability of the smartphone will be revealed at the launch event only.