Just a day before the LG G5 official launches, we are getting a clear look at the LG’s next Android flagship. The new live images have appeared on web which shows LG G5’s front and rear panel, and a removable battery in another image.

The famous tipster, Evan Blass has leaked images of the LG G5 that shows both its front and rear. We can see the rear mounted fingerprint sensor, volume rockers on side and its extensive rear camera setup. The rear camera is said to feature two sensors; one with 16 megapixel camera, other with 135-degree wide-angle functionality. Both will be supported by two flashes, a laser autofocus sensor, and an RGB sensor for added focus and scene recognition. 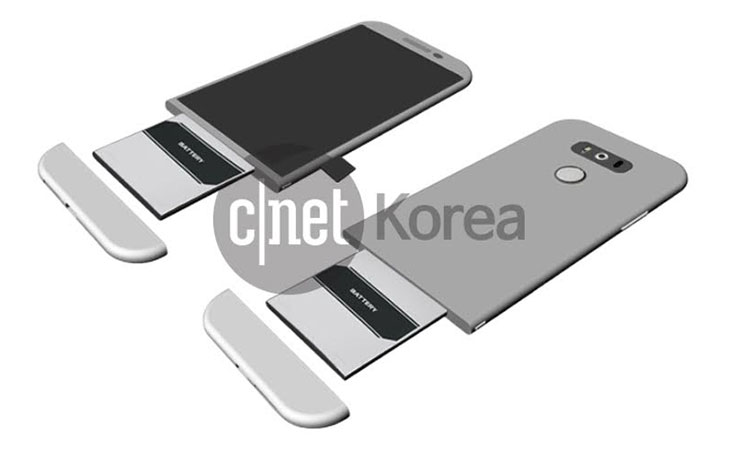 Another interesting feature that got revealed in the leaks is its removable battery. The battery which is now said to be of 4000 mAh can be removed from the bottom which can be seen in images. Apparently that accessible bottom of the phone is said to be called Magic slot, that will come with different hardware expansion module. 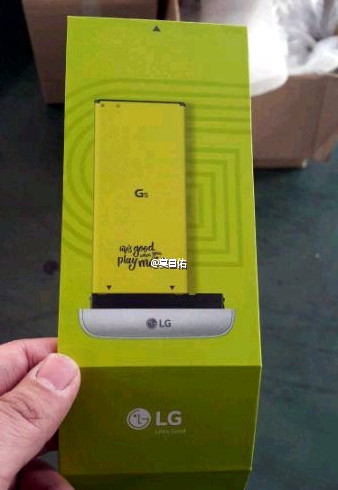 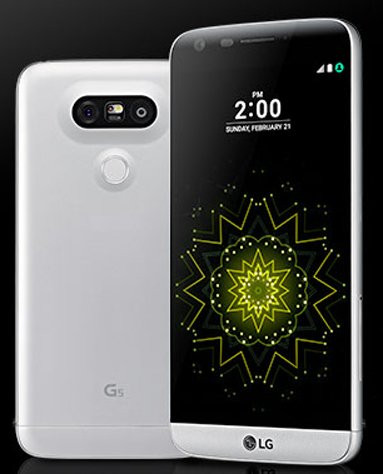 Well, we will learn more about the magic slot and cameras tomorrow when the LG G5 will be officially revealed.