LG Magna sports a 5-inch HD (1280×720 pixels) display which turns out a pixel density of 294 PPI. It also sports a slightly curved display, which is curved with a 3000 mm radius, apart from a gentle curve for easy gripping. The smartphone is powered by 1.3 GHz quad-core processor paired with 1 GB of RAM. LG Magna runs on Android 5.0 Lollipop out-of-the-box which will give LG users a different experience.

On Photography front, it features an 8-megapixel autofocus rear camera with CMOS sensor and a 5-megapixel front camera. The rear panel also houses the camera control which includes the shoot and zoom buttons. The Magna has internal storage of 8 GB which is further expandable up to 32 GB via Micro SD card. The smartphone has both 3G and 4G LTE Cat network variants, the 3G variant has been launched in India as of now. The LG Magna is backed by a battery of 2540 mAh.

LG Magna is available in three color variants – Blue, White and Black. This smartphone from LG seems to be a quality product with some nice features and at an affordable price. As LG seems to be more successful in its flagship range, it will be interesting to see how this mid-range smartphone will turn out for LG.

Meanwhile, the next big thing from LG is on its way that is – “LG G4”. Tech Enthusiasts are looking forward to it. 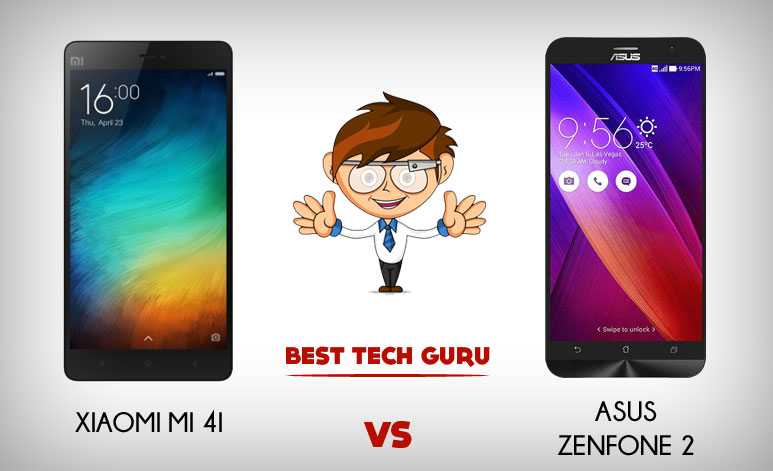