After launching the X-Cam and X-Screen smartphones at MWC 2016, LG has launched four new smartphones in its X-series, dubbed as LG  X Power, X Mach, X Style and X Max.

The smartphones in X series come with one special feature like in X Power, it has a 4100mAh battery with a fast charging (PE+) technology, whereas the X Mach has a QHD IPS Quantum display while the X Max sports a large display. 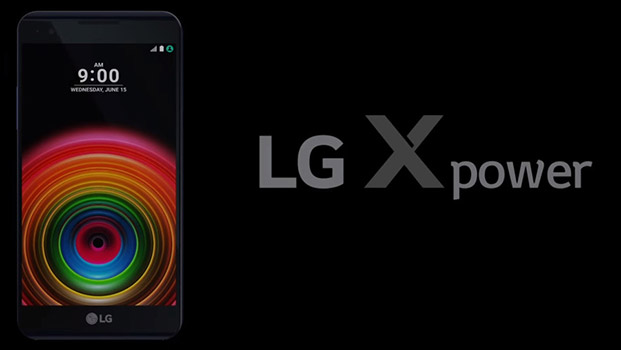 The smartphone also sports a 13-megapixel rear camera with LED Flash and an 8-megapixel front-facing camera. It is backed by a 4100mAh battery with fast charging and offers connectivity options like 4G LTE, WiFi 802.11 b/g/n, Bluetooth 4.1, GPS.

The X Style comes with the same display, storage, and OS as of X Power, except is powered by 1.2 GHz Quad-Core Qualcomm Snapdragon 410 64-bit processor, coupled with Adreno 306 GPU and 1.5 GB RAM. It boasts an 8-megapixel rear camera with LED Flash and a 5-megapixel front-facing camera. The dual Sim smartphone is packed with a 2100mAh battery. 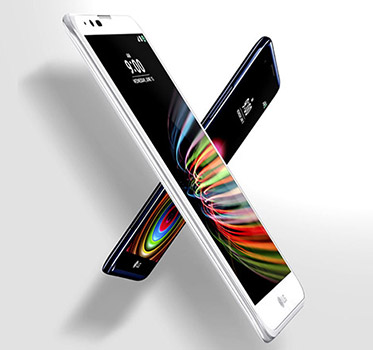 However, there are no specification details about the X Mach and X Max yet. Also, the pricing and availability detail of all these four smartphones will be announced locally in each market.

“Each X series smartphone pairs perfectly with its user by offering uncompromising quality and one truly outstanding feature that speak the user’s personal preference and lifestyle — all at a great value, The newly expanded X series demonstrates LG’s commitment to offering top flight performance with premium features at a satisfying price.”