As per a report on Venture Beat, both the smartphones will run on Android 7.0 Nougat similar to the Moto G5 and G5 Plus. Both the smartphones will sport a 5 inch screen and will differ with respect to their internal components. The display of Moto C is said to be FWVGA with 854 x 480 pixels resolution, while that of the Moto C Plus will be HD (720 x 1280 pixels). The Moto C Plus will come in only 4G LTE variant while the Moto C is said to offer a 3G only and a 4G variant.

Looking at the cameras, the Moto C features a 5-megapixel rear camera with flash along with a 2-megapixel selfie camera that also has a flash. The Moto C Plus uses the same front-facing camera configuration, but increases the rear camera’s image sensor resolution to 8 megapixels.

The highlight of both the smartphones is going to be the battery. Though Moto C is said to contain a 2350 mAh battery, the Moto C Plus will come with a massive 4,000 mAh battery.

If these leaks comes out to be true then companies like Micromax, Intex and other home grown manufacturers which have a large market share in the entry level smartphones are going to face even tougher competition with the phones like Xiaomi Redmi 4A already in the race. 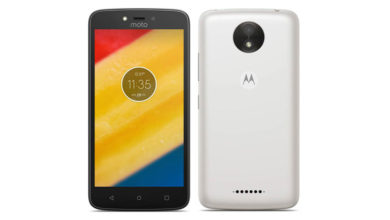 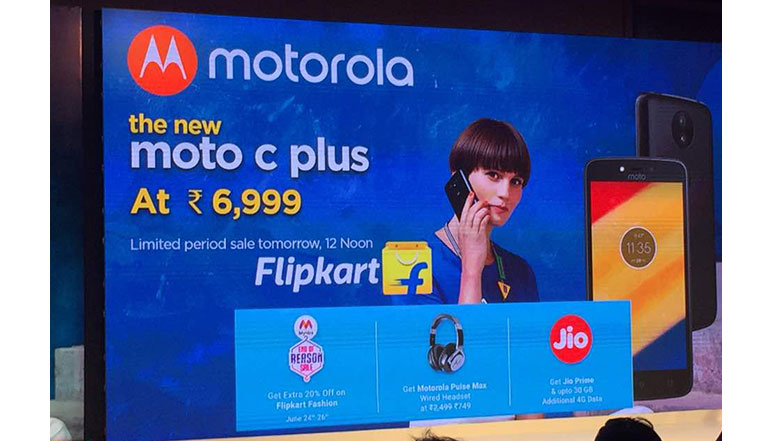 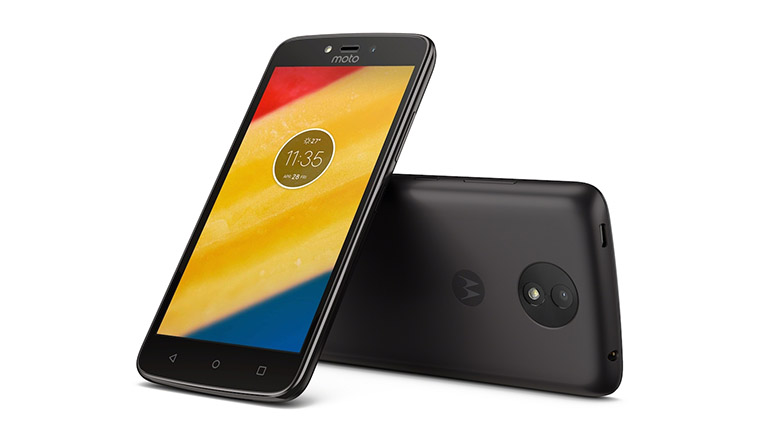 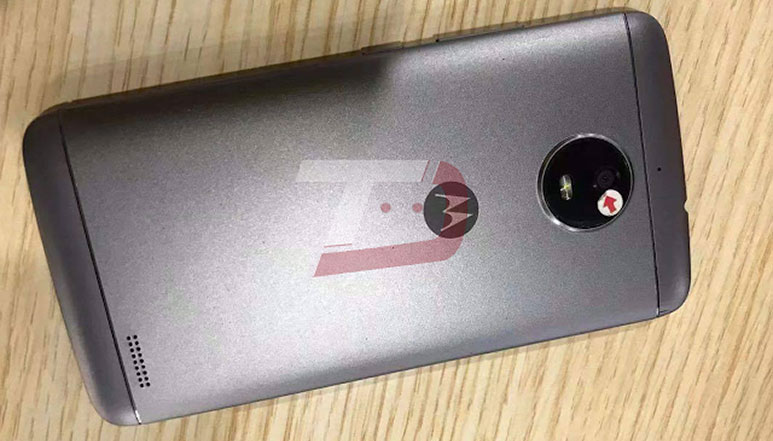