After being rumoured to be launching soon, the Moto E4 Plus smartphone from Lenovo-owned Motorola finally has a date for its launch in India. The smartphone is going to arrive on 12th July in India for which the company has apparently started sending out press invites. The launch of Moto E4 Plus was being teased by the company from couple of days, emphasising its massive battery.

Talking about the specifications, the Moto E4 Plus bears a 5.5-inch HD (720 x 1280 pixels) IPS LCD display and is powered by a 1.4 GHz Qualcomm’s Snapdragon 425 quad-core processor. The smartphone was launched in two variants, one with 2 GB RAM and another with 3 GB RAM, accompanying 16 GB internal storage expandable upto 128 GB via microSD, however it is still unknown that which variant will be launched in India. The Moto E4 Plus is running on Android 7.1.1 Nougat.

The optics of Moto E4 Plus include a 13 MP rear camera with auto-focus and f/2.0 aperture, alongside a 5 MP front-facing camera with flash. The smartphone houses a massive 5,000 mAh battery with fast charging support which is the biggest highlight. The connectivity options include 4G LTE, Bluetooth v4.2, NFC (optional), Wi-Fi 802.11n and GPS.

Apart from this, the company also launched a set of new Motorola earbuds in India through Shyam Telecom, which is the Indian licensee of Motorola Companion Products range. The two new earbuds include, Motorola Earbuds Metal and Motorola Earbuds Sports and are priced at Rs. 999. Both these earbuds have a 10 mm neodymium driver that provides clear audio with deep bass and also have IP54 ratings for water resistance. 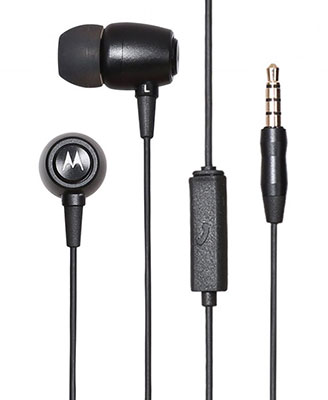 The Motorola Earbuds Metal as the name suggests comes with a metal build and sand blasted anodized finish for premium looks and protection against wear and tear. As per the company, the earbuds are ‘Super light’ which provide all day comfort and also have great noise isolation with comfortable in-ear design. It comes with an in line mic for calls for handsfree calling as well. The Motorola Earbuds Metal is available in Gold, Rose Gold, Silver, Matte Black color options. 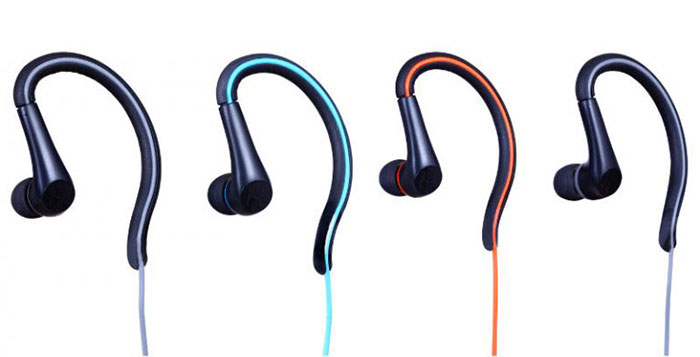 Coming towards the Motorola Earbuds sports, it is primarily designed for comfortable usage while performing a physical activity such as running. The Earbuds Sports headphones come with a removable ear hook that allows them to stay fixed at their position. It offers the same features as that of the Earbuds Metal but does not come with a metal build. The Motorola Earbuds Sports come in Red, Orange, Slate, and Blue color options.