Motorola is said to be working on the new smartphone from Moto Z series, and now the smartphone with model no XT-1635 has passed the Tenaa certification, confirming its existence.

The Moto Z Play is rumored to sport 16MP rear camera dual-tone LED flash and 5-megapixel front facing camera. It may sport a fingerprint sensor and will be backed by a 3300mAh battery. It is also said to have support for Moto Mods.

The Moto Z Play is expected to launch in next few days in China. Hope we will get few more details at the launch event. 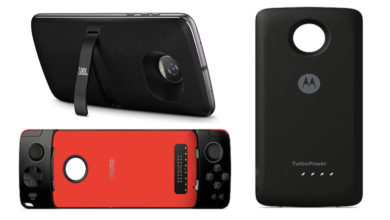 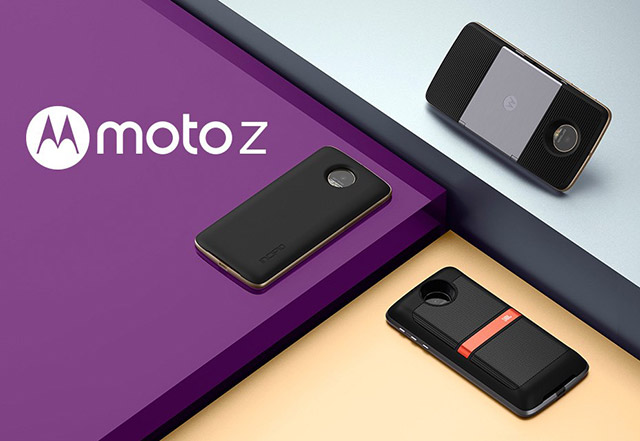 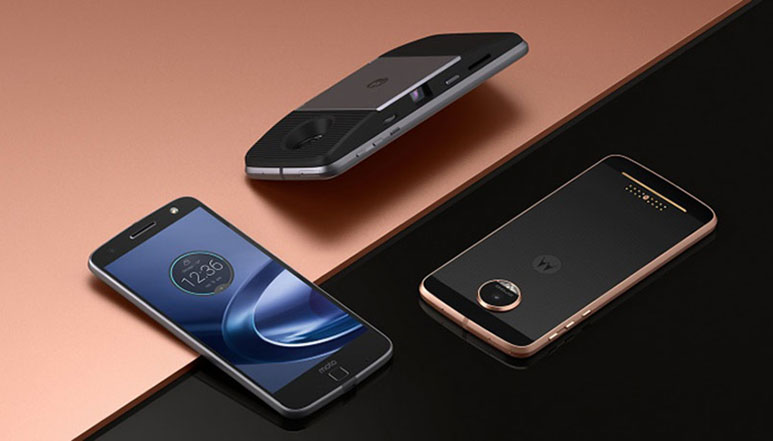 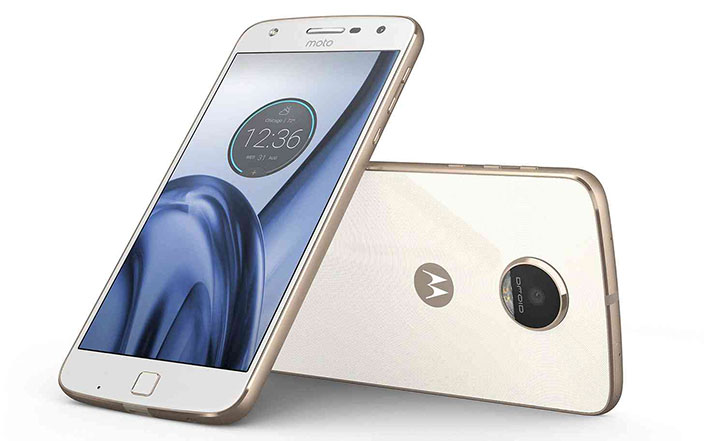