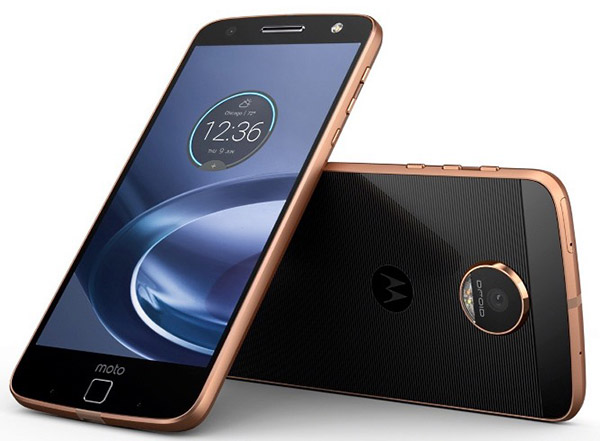 The Moto Z is a very thin premium smartphone measuring only 5.2 mm in thickness and is ultra-light. As far as specifications are concerned, the Moto Z flaunts a 5.5-inch Quad HD (2560 x 1440 pixels) AMOLED display with pixel density of 535 ppi and protected by Corning Gorilla Glass 4. Under the hood, it has a 2.2 GHz Quad-core Qualcomm Snapdragon 820, clubbed with Adreno 530 GPU and 4 GB LPDDR4 RAM. It comes in 32 GB and 64 GB storage variant which is expandable up to 2 TB with microSD card slot. It runs on Android 6.0.1 Marshmallow. 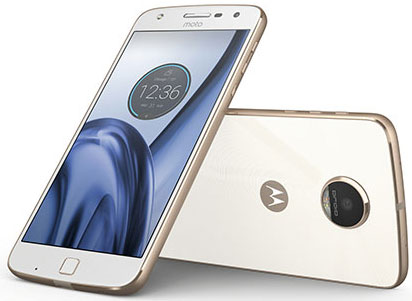 On the other hand, the Moto Z Play flaunts a 5.5-inch Full HD (1920 x 1080 pixels) Super AMOLED display with pixel density of 403 ppi and Corning Gorilla Glass protection. Under the hood, it has an Octa-Core Snapdragon 625 processor, clocked at 2 GHz, coupled with Adreno 506 GPU and 3 GB RAM. It comes with 32 GB internal storage which is further expandable up to 2 TB via microSD card slot.

On the Photography front, the Moto Z Play sports a 16-megapixel rear camera with laser auto-focus, f/2.0 aperture, dual-LED (dual tone) flash and a 5-megapixel front-facing camera with f/2.2 aperture, wide-angle lens, LED flash and 1080p video recording. The smartphone runs on Android 6.0.1 Marshmallow and comes with fingerprint sensor. Moto Z Play is backed by a 3510 mAh battery which is said to offer massive 45 hours of battery life on single charge and with Turbo charging you can get 8 hours of battery life in just 15 minutes.

All the Moto Mods accessories mentioned above will be launched at a discounted price to purchase separately which starts from Rs. 6,999 and goes all the way up to Rs. 19,999. Stay tuned for more updates!