Nokia, ever since its comeback has been receiving a warm welcome from the consumers. Although its other smartphones are selling at a wide pace in China but people are still waiting for the high-end flagship Nokia 9 to arrive. The smartphone is one of the most anticipated devices of the year and has been prone to several leaks and rumours previously. The alleged Nokia 9 smartphone is again up with a few leaks which includes its listing on benchmarking site along with the leaked images.

As mentioned earlier, the listing shows that Nokia 9 will come with 8 GB RAM. If this comes out to be true then Nokia 9 will be the first smartphone to do so if it manages to arrive before OnePlus 5 which also expected to come with a massive 8 GB RAM.

This is not the first time when Nokia 9 has been spotted in Geekbench listing. The smartphone previously was also spotted on Geekbench 3 which indicated that it will come with 4 GB RAM and will be powered by an octa-core Snapdragon 835 processor. As per the listing, the smartphone will run on Android 7.1.1 Nougat and will sport a a 5.5-inch QHD OLED display.

Apart from the Geekbench listings, the smartphone was also leaked in live images by frandroid. The leaks suggest that, it will come with USB Type-C charging port and will come with a 3.5 mm headphone jack as well. The website further states that the upcoming Nokia flagship smartphone will run on Android 7.1.1 Nougat out-of-the-box, sport a 5.3-inch QHD (1440×2560 pixels) display, and will be powered by a Snapdragon 835 processor coupled with 4 GB of RAM. 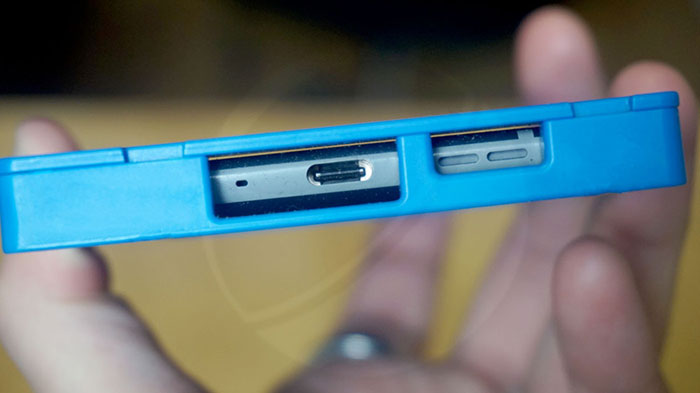 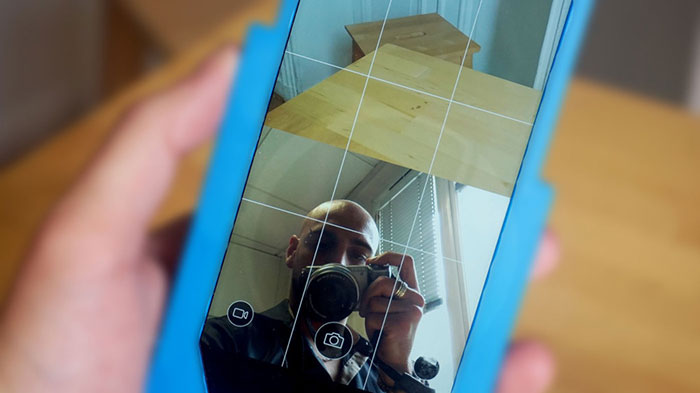 As far as the imaging is concerned, the Nokia 9 is expected to feature dual 13-megapixel cameras at the back and will have a dual-LED flash support as well. The Nokia smartphone has been tipped to offer 64 GB of inbuilt storage. While the battery capacity on the phone has not been disclosed, the Nokia 9 is expected to support Qualcomm Quick Charge 3.0.