It is a known fact that Nokia is all set to make a comeback next year with its first-ever Android smartphone. The highly rumoured Nokia D1C smartphone was leaked in renders the last month. Now, a blurry live image of the smartphone has surfaced, along with a new Nokia E1 smartphone.

The leaked live image of Nokia D1C shows Nokia branding on top right corner and earpiece at the center. There is also a physical home button at the center followed by capacitive touch keys on either side. The home button might feature a fingerprint sensor. 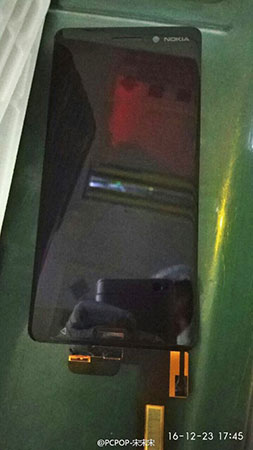 As far as specifications are concerned, the Nokia D1C is expected to sport a 5 or 5.5-inch Full HD display and powered by Octa-core Qualcomm chipset, coupled with 3GB of RAM. On the camera front, the smartphone has been tipped to pack a 16-megapixel rear camera and an 8-megapixel front-facing camera. The inbuilt storage is expected to be 32GB with microSD card expansion. The smartphone will reportedly run on Android 7.0 Nougat.

The live image of another smartphone, reportedly called as Nokia E1 shows broad bezels at the top and bottom. The front camera, sensors and earpiece is seen above the display with Nokia branding on the top right corner. Instead of any physical button, there are three capacitive touch buttons at the bottom. As, only front panel is visible in the image it is hard to guess if it is a variant of Nokia D1C or a new device altogether. 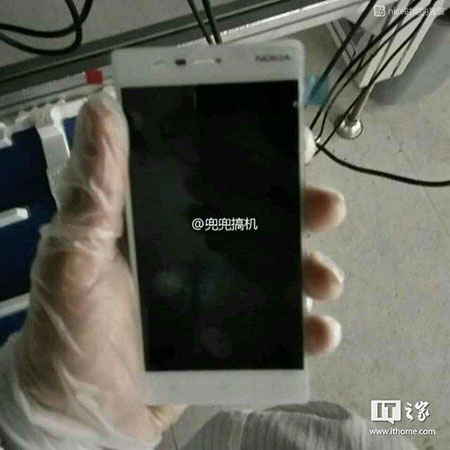 However, there is no official word from Nokia or HMD Global about any of these smartphones yet. So, you are advised to take this report with a pinch of salt. Stay tuned for more updates!