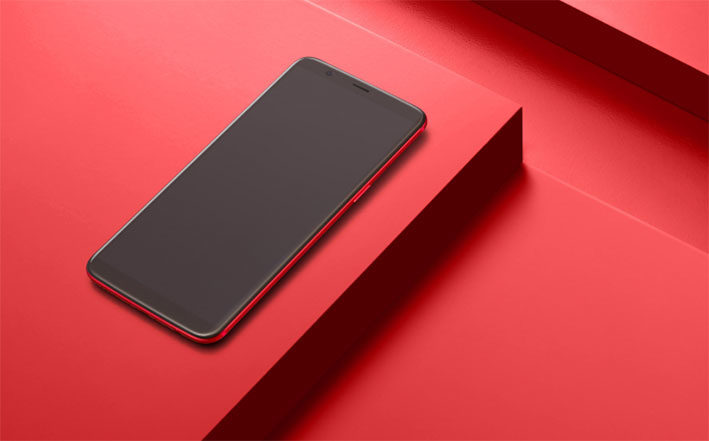 The Phone is powered by an Octa-Core Qualcomm Snapdragon 835 processor, accompanied by Adreno 504 GPU. The phone was launched in two variants, depending on the memory configuration of  6GB/8GB RAM with 64GB/128GB of internal storage. But when it comes to the special editions of the phone, the previous two special editions of the OnePlus 5T were only launched in a single variant of 8 GB RAM and 128 GB of internal storage.

The OnePlus 5T sports an updated dual rear camera system with one 16-megapixel sensor and one 20-megapixel sensor, compared to the OnePlus 5. It runs on Android 7.1.1 Nougat backed by OxygenOS 4.7.0 out-of-the-box. The phone which has dimensions of 156.1 x 75 x 7.3 mm, weighs 162 gms and houses a 3,300 mAh battery with dash charge support and for connectivity, the dual-SIM smartphone is reliant on 4G VoLTE support, Bluetooth 5.0 and Wi-Fi.  As of now, no official word has been received as to what would be the memory configurations or what would be the exact price of the OnePlus 5T Lava Red Edition.