OnePlus is going to unveil the OnePlus 2 on July 27th and the unique thing about the event is its going to be the first ever virtual reality launch event. But to enjoy the VR launch, people will need the VR headsets which have hardly reached the masses especially in countries like India. OnePlus has plans to change that, let’s find out:

To let OnePlus fans experience the VR launch event of OnePlus 2, they will sell the OnePlus Cardboard VR-Headsets for free in limited quantities through its global OnePlus stores (excluding shipping charges) on July 3rd. However, in India it will be launched at Rs. 99 (with standard shipping charges) via Amazon in 3rd week of July.

“We aren’t making any money by offering OnePlus Cardboard. In fact, we are losing money with each one. There will come a day in which we will be able to travel the world and immerse ourselves in amazing things without ever leaving the comfort of our homes. OnePlus Cardboard exists to drive this idea forward,” the company spokesperson said.

The OnePlus Cardboard will also be compatible with most devices up to 6 inches. That’s cool!

OnePlus is also willing to give away its Cardboard-VR headsets to 1000 lucky individuals through a contest till 3rd July, so feel lucky and fill out the form on the OnePlus forums. Good Luck! 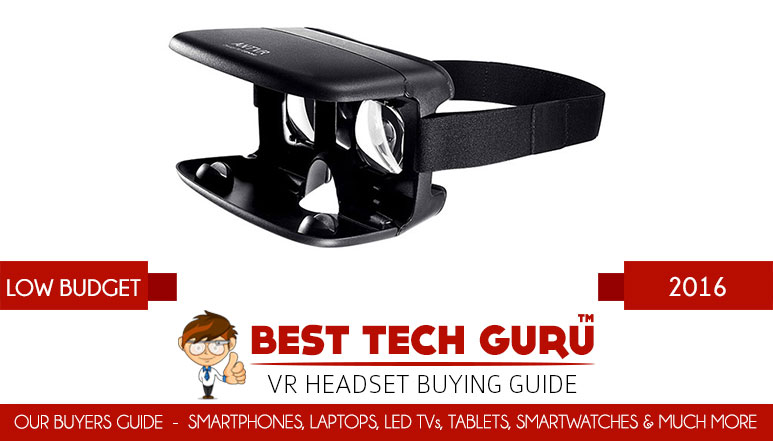