After launching the OnePlus 2, OnePlus Co-Founder, Carl Pei, said that the company is planning to launch another phone by the end of this year. Since then the speculations are going on that this new phone will be a budget device.

The company’s earlier two phones OnePlus One and OnePlus 2 were focused on the mid-range segment and the company calls them “Flagship Killer” so there is no probability that the company will launch a better phone than the OnePlus 2 this year and challenge its own flagship. So the speculations about a budget OnePlus smartphone seem realistic and to boost them, we have got the first alleged leaked images of the smartphone which may be dubbed as OnePlus Mini or OnePlus X 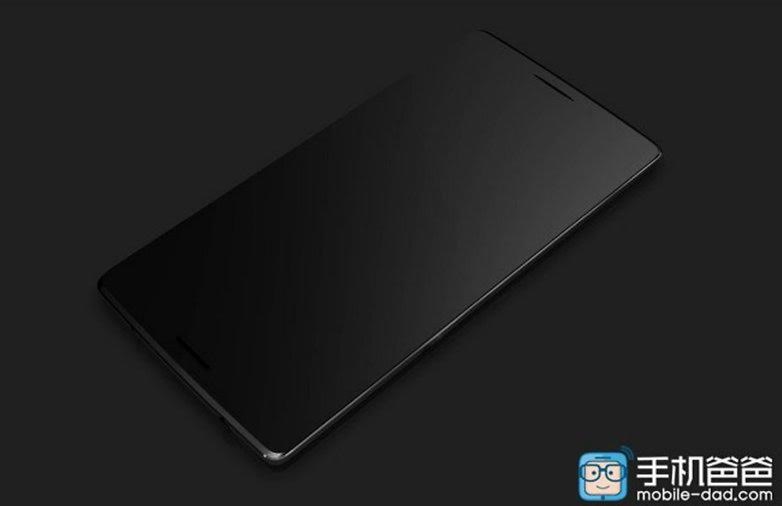 The leaked image shows that the OnePlus Mini has a dual camera setup with dual LED flash at back panel along with the fingerprint sensor. The smartphone looks beautiful and is quite thin in size and seems to have Type-C USB port like the OnePlus 2. According to rumors the device may be launched during Christmas this year, which is inline with Carl Pei’s statement of the launch of a new phone by end of the year.

However, these are just initial rumors and leaks about the OnePlus Mini so take it with a pinch of salt as these images can turn to be hoax also.

What do you guys think about the OnePlus Mini? Let us know in our comment section below.