After slashing the prices for some its smartphones earlier this month, Reliance Retail has announced another price cut for a bunch of Lyf smartphones.

Just a few days ago, the company also launched the Water 8 smartphone at Rs. 10,999. The company is also expected to launch its Jio 4G service by October. 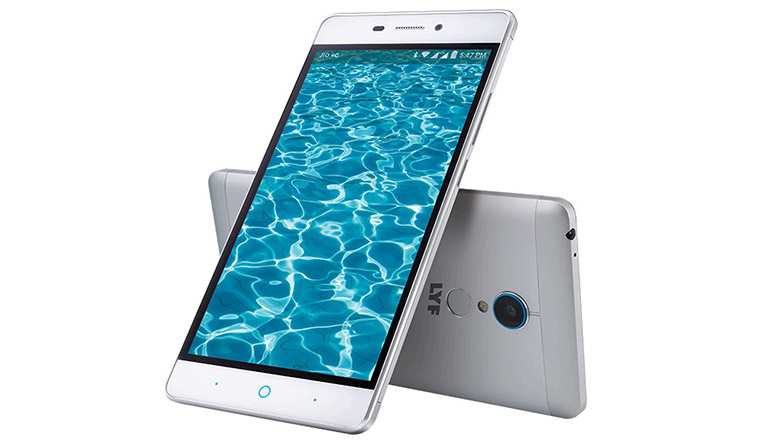 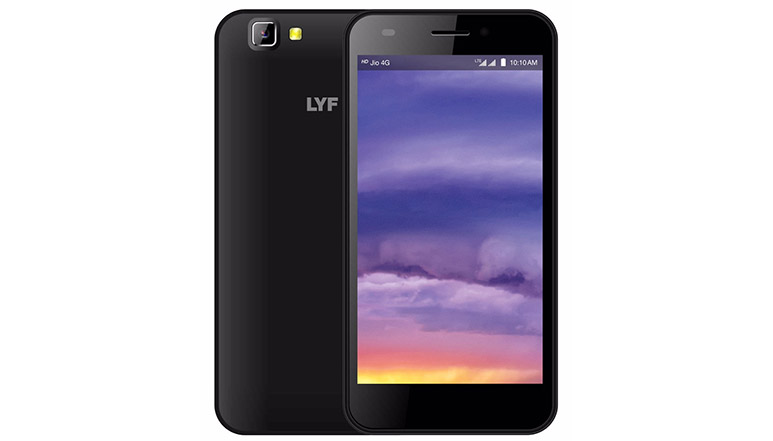 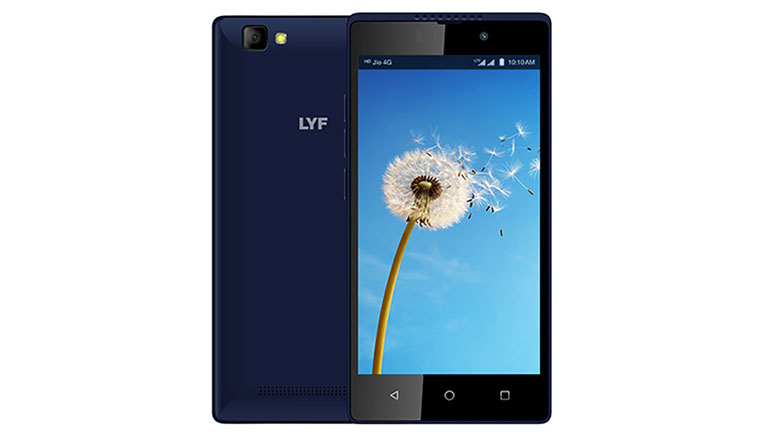 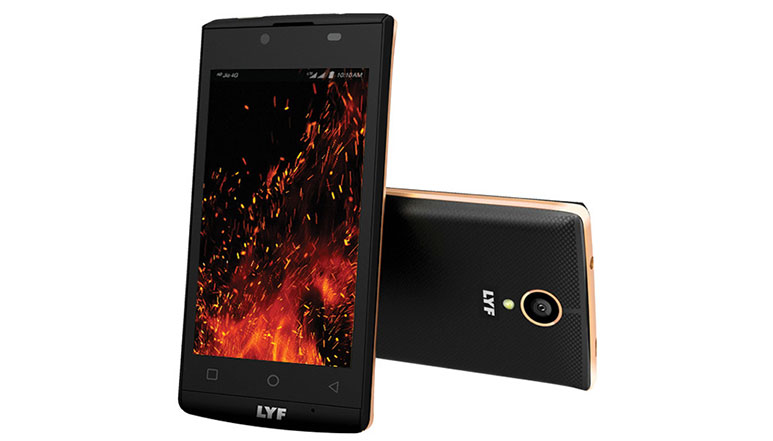 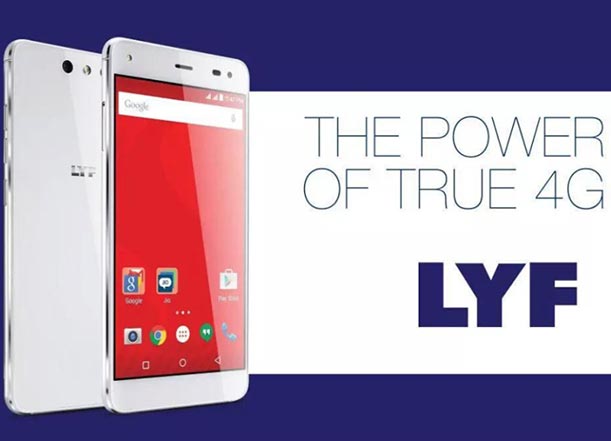 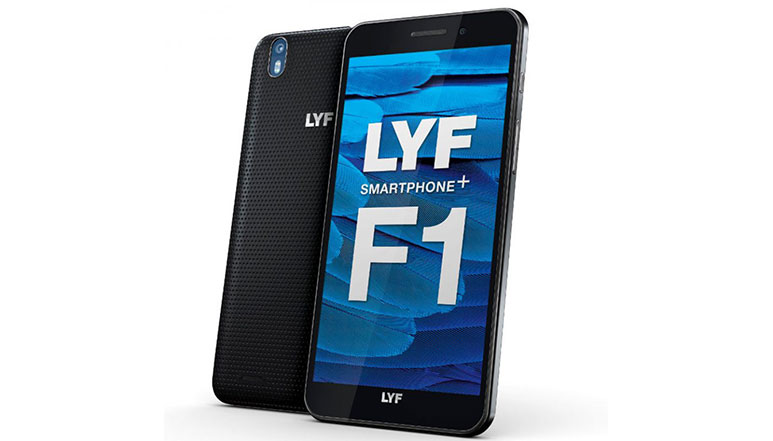