As expected, Ringing Bells, the makers of the cheapest smartphone in the world, has announced a new HD LED TV along with six new smartphones and power banks. 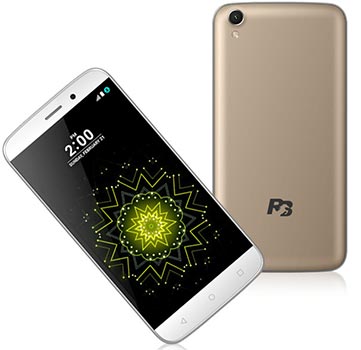 The Ringing Bells Elegance and Elegant smartphones are almost similar, except the former come with 4G connectivity (with VoLTE support) and a 2800mAh battery, while the latter has a 3G connectivity and is backed by a 2500mAh battery. Both these smartphones feature a 5-inch HD display and are powered by a 1.3GHz quad-core processor, paired with 1GB RAM and 8GB internal storage, expandable by another 32GB via a microSD slot. They both pack an 8-megapixel rear camera, a 3.2-megapixel front-facing camera and runs on Android 6.0 Marshmallow.

Also, the company has now approached PM Modi to seek a whopping Rs 50,000 crores in order to help it continue with producing the world’s cheapest smartphones for the country, reports BusinessToday. Ringing Bells has also announced that it will deliver the first batch of 5000 Freedom 251 devices on July 8.