Smartron is all set for the launch of first ever signature series of smartphone from Sachin Tendulkar. The ‘srt.phone’ is an exclusive Sachin Tendulkar branded smartphone that is going to be unveiled in India on Wednesday, 3rd May. The smartphone is the second serving from Smartron India which, before this launched the t.phone in the country.

Smartron tweeted about the launch which reads, “Ready for a surprise? We’re excited & can’t wait to share it with you all. #srtphone is on its way on 3rd May’17, are you ready?”.

Ready for a surprise? We’re excited & can’t wait to share it with you all. #srtphone is on its way on 3rd May’17, are you ready? #TwoOfAKind pic.twitter.com/mw5a2NYMHw

Smartron could be still considered as a new comer with only a smartphone and a laptop in its baggage. The first launched smartphone from the company was the t.phone which was launched at Rs. 22,999 and came with a snapdragon 810 SoC coupled with 4 GB RAM. Earlier to the smartphone, the company launched the t.book hybrid computing device which came with some high-end specs at Rs. 39,999.

Smartron, which has been founded by Mahesh Lingareddy, recently appointed Amit Boni who is a former Motorola Executive, as the Vice President, Sales and Marketing. Apart from this, the company also included the former chairman and CEO of Motorola Mobility, Sanjay Jha in the board of directors. Apart from being an investor, Sanjay Jha will also work as an independent director.

The company, last year confirmed that cricketer Sachin Tendulkar had entitled Smartron with an unrevealed sum of funding and will serve as the brand ambassador of the company. Sachin Tendulkar is amongst the most loved celebrities of India and him being associated with srt.phone could help the company gain more buyers for the smartphone in India. The t.phone came with some good specifications at a fair price but didn’t had much success, we’ll have to wait to see what the srt.phone comes with to draw attention towards it. 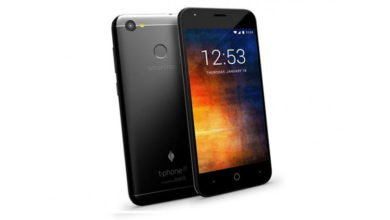 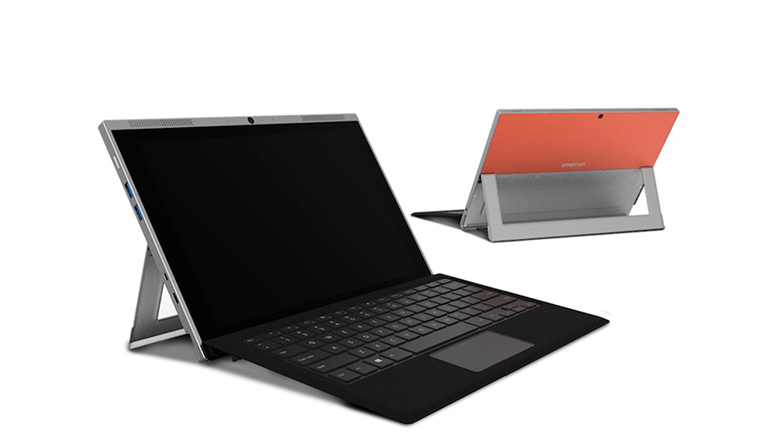 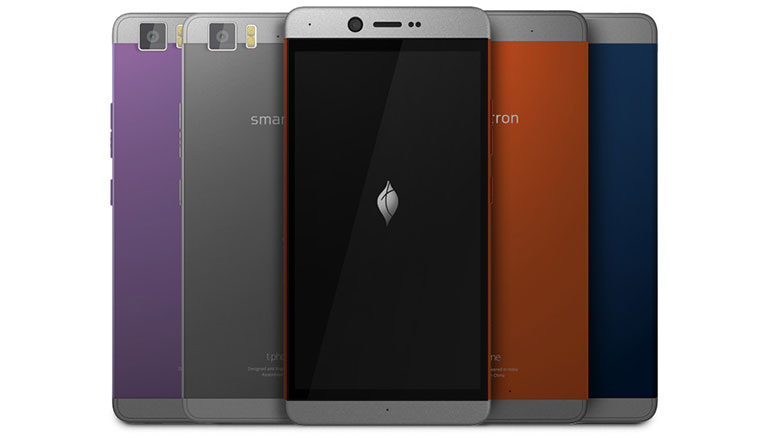 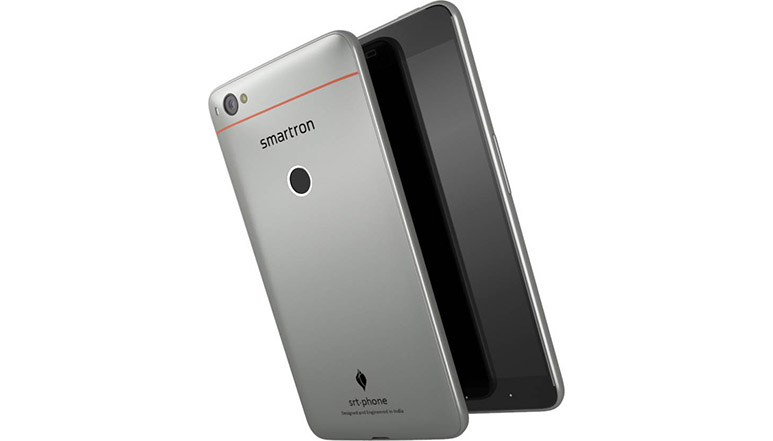