WhatsApp is one of the popular and widely used messaging service worldwide, for taking it all to a next level the company has launched a new update for the users to make the messaging experience better. The new beta for Android allows the users to ‘Star’ or bookmark their important messages and conversations for viewing them afterwards. It is worth noting that Whatsapp has already added this feature for iOS devices. 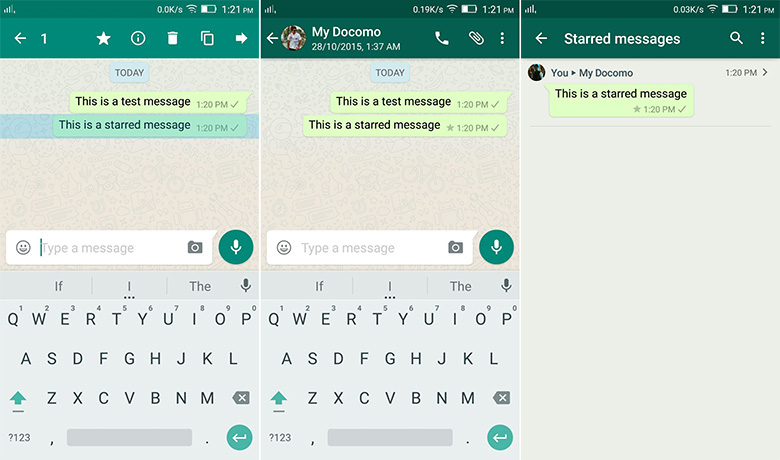 The update is rolled out in the beta version of the App and is currently available for download on WhatsApp’s official company website. If you are a much Google Play Store fan, you will have to wait for a couple of weeks for the launch of the new update on the Play Store.

How to make WhatsApp faster?

How to install Whatsapp on Tablets with no Sim Card

How to use latest WhatsApp Features? A step by step guide

How to install Whatsapp on PC? Easy Tutorial