Apple’s annual Worldwide Developers Conference took off with a great start on 5th June in San Jose, California. Apple had a lot of interesting stuff in store, that the company unveiled during the event. Starting from the new versions of operating systems for the iPhone, Macbook and Apple Watch, to an all new range of new products and devices, the company put out a heap of new releases.

So let’s get down to all the major announcements from WWDC 2017 one-by-one.

Let’s start with the latest addition in Apple’s list of innovative devices, i.e the HomePod, company’s new Siri speakers. The HomePod is essentially Apple’s take on Sonos and the Amazon Echo. HomePod is an innovative ‘breakthrough home speaker’ that will sense the shape of your room and adjust the audio settings automatically according to it. The speaker can also be paired with another HomePods to further increase the effect. 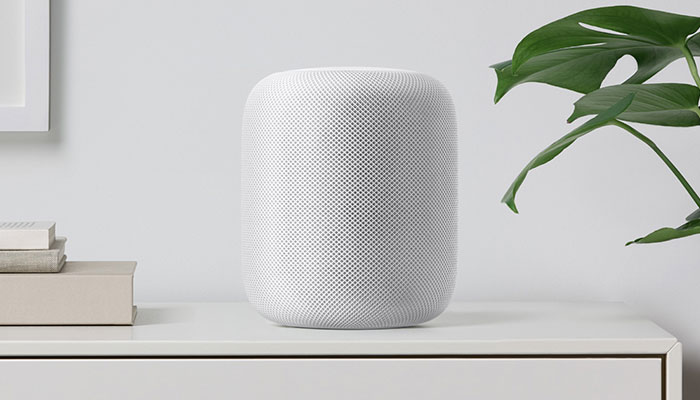 Apart from this, the speaker comes with a new ‘Musicologist‘ feature that will respond to “Hey, Siri” and you can further ask it to play from your Apple music account as well as make it to answer the questions about the music it’s playing. It will also handle other Siri queries, such as weather, news, messages, reminders, podcasts, stocks, controlling smart home devices via HomeKit, etc. 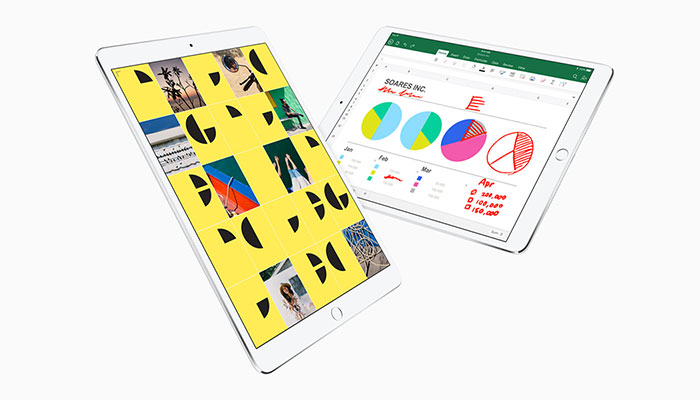 Apple also revealed a new 10.5-inch version of its iPad Pro tablet. The new tablet comes with thinner border around the edges and retains the home button with support for a full-width keyboard cover. The new iPad Pro has a richer display with better color and comes with a new feature called ‘ProMotion‘ that updates its content up to 120 times per second which makes it more smooth and and responsive. The tablet comes with twice the amount of standard storage i.e 64 GB and is priced at $649 to begin with.

New MacBooks along with the iMac Pro:

Apple’s MacBook and MacBook Pro got updated with new features, they now have faster chips and drives. Also the MacBook Air is getting a faster chip and the 13-inch MacBook Pro is getting a lower entry-level price. Apple’s iMac now comes with a nicer display, faster processors and graphics performance, suitable for VR content creation. There’s also more memory capacity, and some new ports. 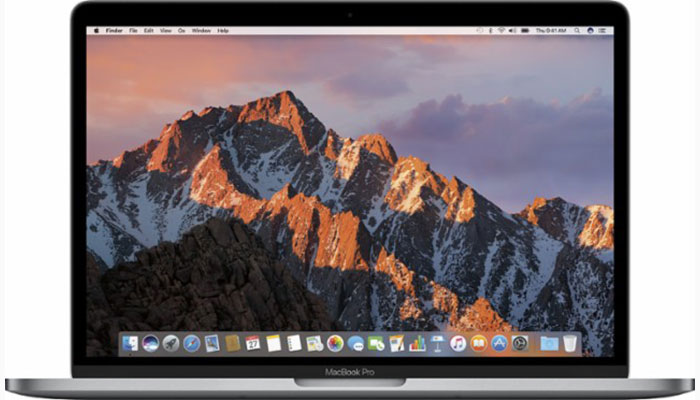 Apart from this, Apple gave glimpses of the new 27-inch iMac, dubbed as iMac Pro that comes with upto 18 processor cores. The iMac Pro will be shipping by the end of the year at a starting price of $4999.

This includes updates to Safari, including autoplay video blocking and “intelligent tracking prevention” to cut back at ad trackers; better Photos editing and organisation, a faster new behind the scenes file system, a stronger updated graphics engine that supports VR development, and support for the Unity and Unreal gaming engines. 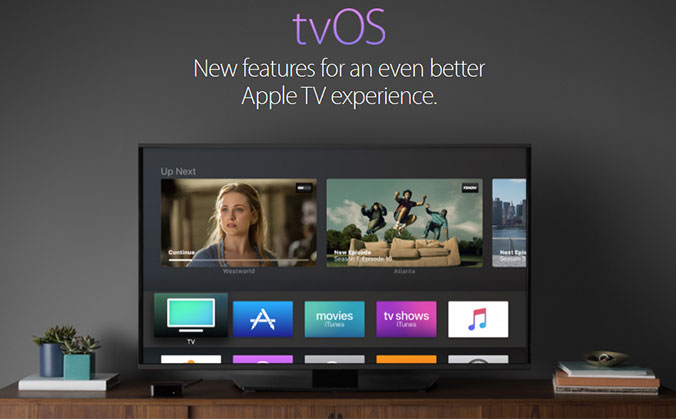 Apple TV will now stream content from Amazon Prime Video further extending the range of its content source. There’s also a new TV app from Apple along with more updates to be rolled out later this year.

Apple didn’t change much in the watchOS as compared to its previous version, although there are a few changes here and there. The new Siri-powered watch face uses machine learning to customize its content in real time. Apart from this the watchOS comes with new fitness features along with enhanced Bluetooth connectivity.