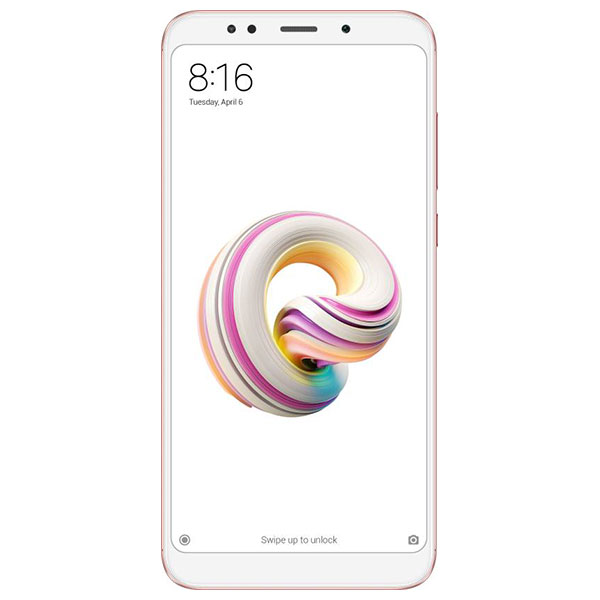 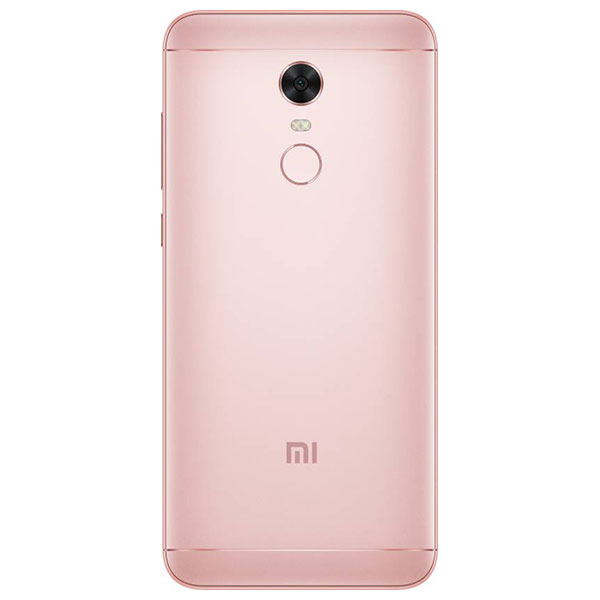 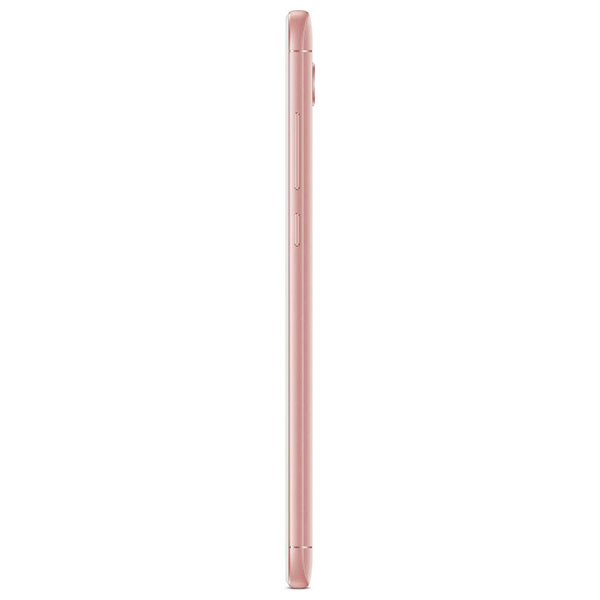 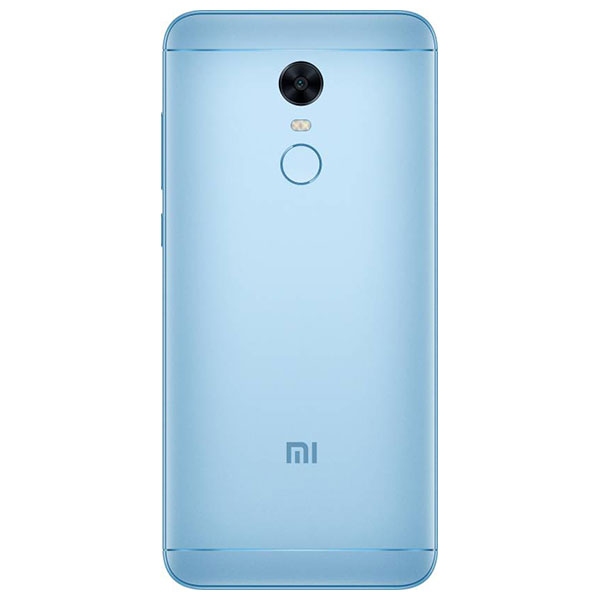 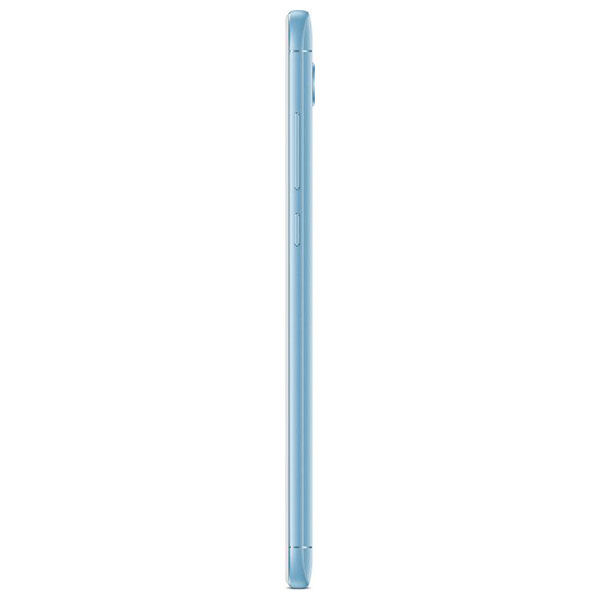 Overall, with the Redmi Note 5, Xiaomi has succeeded in making the great even greater. It comes with a very beautiful and big 18:9 ratio display and packs in all the good qualities of the Redmi Note 4 like the big battery, very good performance, good design and has also got an improved and very good camera. The Xiaomi Redmi Note 5 delivers a hell lot of value for money. This price point was awaiting such a smartphone, which will be a right combination of everything and will set the standards for budget phones. The Redmi Note 5 is a complete smartphone and a great buy under 10000 Rs.

The best thing about the Redmi Note 5 is its big 5.99 inches FHD+ (2160 x 1080 pixels) display with 18:9 aspect ratio. Not only the display quality is good, the 2.5D curved glass screen with that bezel-less design makes the front of the phone very beautiful and modern like the high-end phones. The Redmi Note 5 has got a metal unibody design which is well built and premium. The back is curved towards the edges which makes the phone comfortable to hold. The Redmi Note 5 is now one of the best looking and well-built phones under Rs. 10,000.

It is powered by the same and very popular Snapdragon 625 Processor like the Redmi Note 4, which is a good thing as, the Snapdragon 625 is one of the best budget processors, which delivers good performance for gaming, multitasking and smooth day to day usage while being battery and thermally efficient. It comes paired with either 3 GB or 4 GB RAM and Adreno 506 GPU. So, on the performance front, the Redmi Note 5 takes good care of everything and delivers the best we can expect at this price.

Now coming to the cameras of the Redmi Note 5, it still comes with a single rear camera with a 12 MP sensor having 1.25μm large pixel, ƒ/2.2 aperture, PDAF and dual LED flash. The picture quality is a lot improved from the Redmi Note 4 and it captures very good images in daylight conditions while succeeds in keeping the noise under control in low and artificial light conditions. On the front, there is a 5 MP selfie shooter which is accompanied with LED flash and Xiaomi’s Beautify 4.0 software optimizations. It clicks decent selfies however if you are more serious about the selfies, you should opt for the Redmi Note 5 Pro.

Disappointingly, it still runs on Android 7.1.2 Nougat but is expected to get the Android 8.0 Oreo update soon. Xiaomi’s popular MIUI 9 runs on top, it is very beautiful and feature rich. It comes with ever-changing beautiful wallpapers on the lock screen and lots of customisation options. Features such as ‘Second Space’, which is a separate partition on the phone and ‘Dual Apps’ really come in handy. The Redmi Note 5, like most of Xiaomi’s smartphones, packs a very fast and accurate fingerprint scanner on the back. It also comes with Infrared and lets you control TV, AC, and a lot more gadgets around you from the app.

It comes in two variants of 32 GB storage and 64 GB storage, both of which are expandable up to 128 GB via microSD. But, it uses a hybrid setup so, at a time you can either use the two sim card or one sim and the microSD. 4G and VoLTE works well on the smartphone. One of the best things about the Redmi Note 4 was its big battery and Xiaomi has retained it in the Redmi Note 5. It comes with a 4,000 mAh Li-Ion battery, and thanks to the battery efficient processor, delivers great battery backup and can last up to 2 days with mixed usage. It comes with a 5V/2A charger and supports Quick Charge 2.0. Despite packing the big battery and big screen, the phone is not too heavy or thick.