While the upcoming Redmi Note 5 and Redmi 5 from Xiaomi were creating a lot of buzz lately, another leak also suggests that Xiaomi is apparently working on a new smartphone under its upcoming ‘5’ series dubbed as Redmi Note 5A. After the images of its retail boxes leaked, the smartphone has now received certification from TEENA indicating at its imminent launch.

Two different smartphone with the model numbers MDT6 and MDT6S have been certified by  TENAA in China. The smartphones are said to be the different variants of the Redmi Note 5A, bearing different specifications. Taking about the basic version, which is rumoured to be called as the Redmi Note 5A, it sports a 5.5 inch HD (720 x 1280 pixel) display and will be powered by a 1.4 GHz quad-core processor which could most probably be the Snapdragon 425. The smartphone as per the listing, will come with 2 GB of RAM and 16 GB internal storage.

The smartphone is speculated to be running on Android 7.1.1 Nougat out-of-the-box with Xiaomi’s own MIUI 9 interface which has been launched recently. In the imaging department, the Redmi Note 5A will be holding a 13 MP rear camera and a 5 MP front camera. The smartphone packs a 3,000 mAh battery to keep things ticking and won’t be holding a fingerprint scanner, indicating that it could be another ultra budget smartphone from Xiaomi similar to the Redmi 4A. 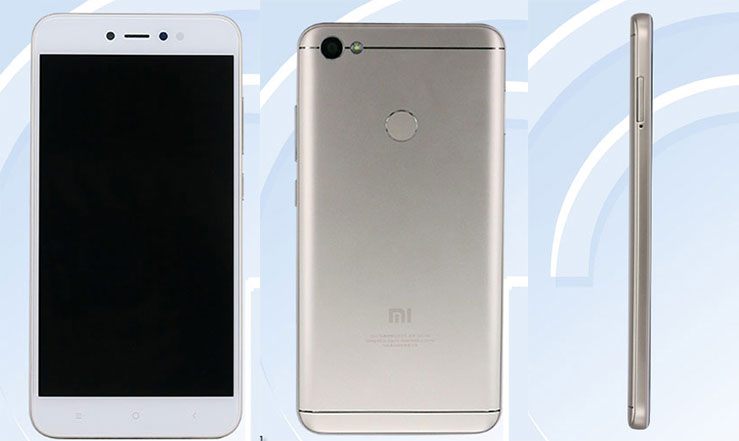 Coming towards the upgraded version, it will sport the same 5.5 inch HD (1280 x 720 pixels) display but is said to powered by a 1.4 GHz Octa-Core Snapdragon 435 processor. The device will come with 3 GB RAM and 32 GB internal storage which will most probably be expandable up to 128 GB via microSD card. It may run on Android 7.1.1 Nougat with MIUI 9 on top, similar to the Redmi Note 5A.

The imaging here consists of a 16 MP rear camera coupled with LED Flash and a 13 MP front camera again with LED flash. The smartphone holds a fingerprint scanner on the rear as well as an IR blaster and packs a 3,000 mAh battery to power itself.