The Chinese manufacturer, Zopo has announced the Speed 7 Plus, successor to its Speed 7 at an event in Delhi, India. The Zopo Speed 7 Plus is available in Black and White colors and is priced at Rs. 14,999.

The Speed 7 Plus sports a 13.2 megapixel rear camera with LED Flash and an f/2.2 aperture, while on front it has 5 megapixel selfie snapper.  The smartphone is backed by a 3000mAh battery.

The Zopo Speed 7 Plus will be exclusively available on Amazon.in and via offline stores from October 22nd. 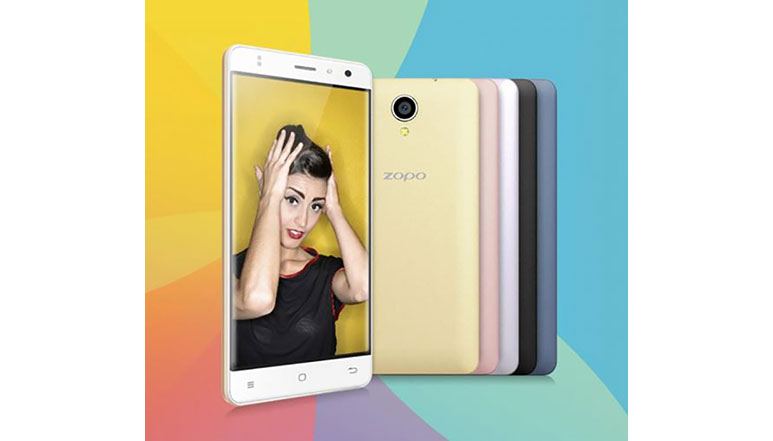 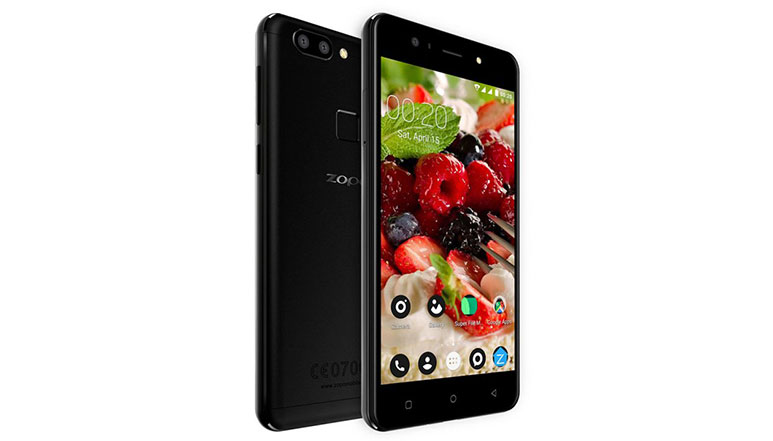 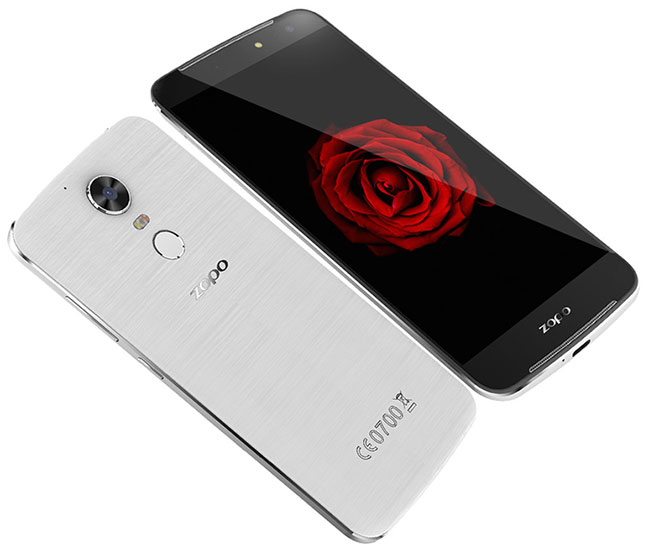 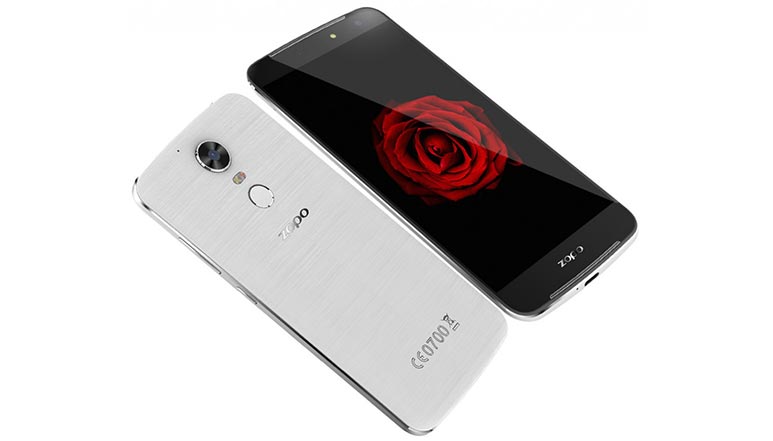 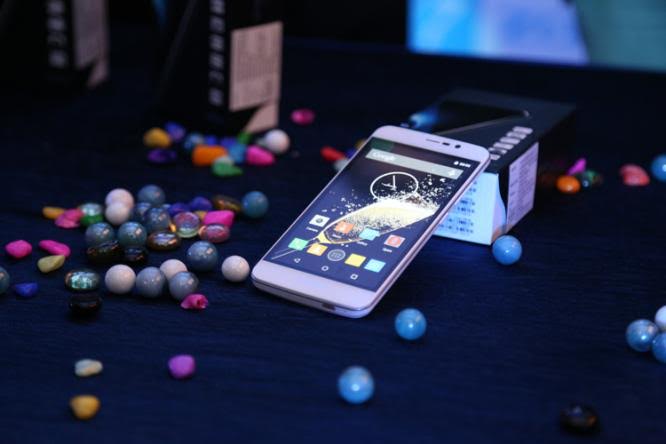 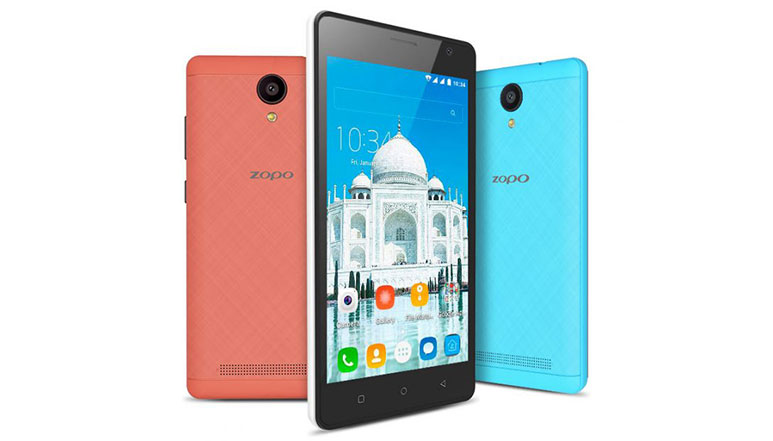